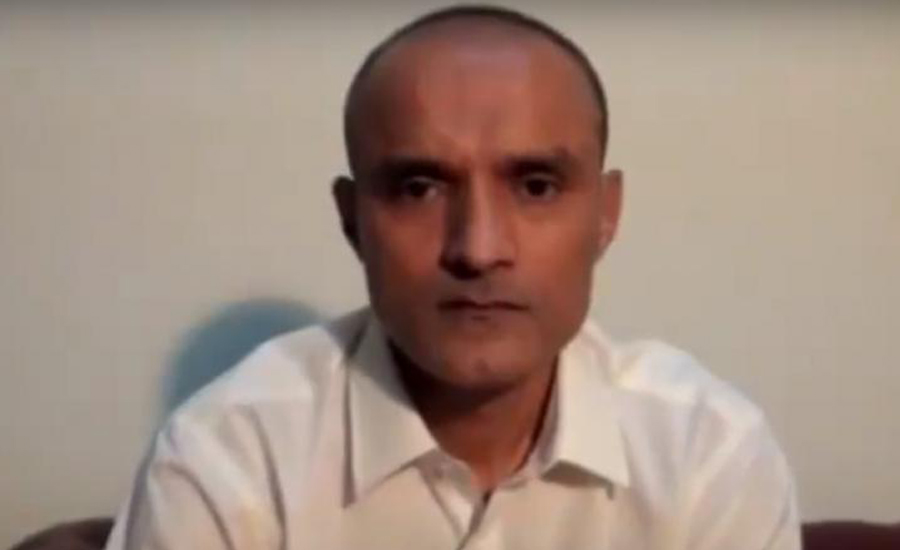 NEW DELHI (92 News) – The Indian government has on Wednesday moved the International Court of Justice (ICJ) to stop the execution of Research and Analysis Wing (RAW) spy Klabhushan Jadhav.

In its application filed in the ICJ, India accused Pakistan of violations of the Vienna Convention on Consular Relations and seeks a stay on Jadhav’s death sentence.

India argued in the application that it was not informed of Jadhav’s detention until long after his arrest.

Jadhav was given death sentence last month by the Field General Court Martial in Pakistan, in reaction India warned Pakistan of consequences and damage to bilateral ties if the "pre-meditated murder" was carried out.

India acknowledges that Jadhav had served with the Navy but denies that he has any connection with the government.