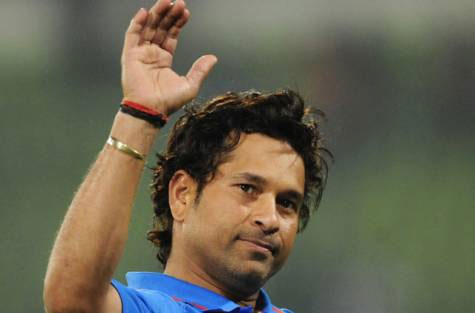 (Web Desk) - Retired great Sachin Tendulkar says Sunday's World Cup game against Pakistan could pose a challenge to the Indian team that is bigger than even playing in the final. Tendulkar told the Headlines Today news channel on Thursday that the pressure of playing rival Pakistan is always heightened, and said the 2011 World Cup semi-final between them was "a high pressure game compared to the final" against Sri Lanka. India will start their defence of the World Cup against Pakistan at Adelaide on Sunday. It will be the first time that India will be without Tendulkar for a World Cup game against Pakistan. Tendulkar, who retired in 2013, figured in six World Cups and is the most prolific batsman in the tournament's history with 2,278 runs in 45 matches.