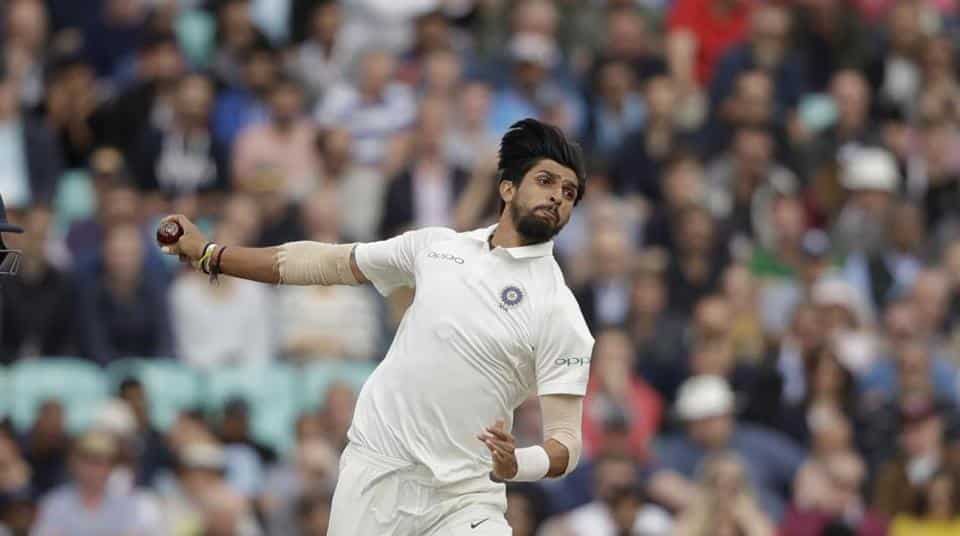 NEW DELHI (92 News) - shant Sharma, the India paceman, said his side's sole focus was to try and win their first ever Test series in Australia, and that individual performances were of lesser importance.

There are few achievements in cricket that have eluded India over the years – and one of those unscaled peaks remains a Test series win in Australia. India have won just five Tests in Australia and till date a drawn series is the best result they have come away with. Despite suffering Test series losses in South Africa and England this year, India are confident of setting that record straight. "The biggest thing right now is to win the series and that's what everybody is focusing on right now," Sharma said on Wednesday, 28 November. "We are not even thinking about personal performances. Just one aim, that is to win a series in Australia." For India to get into the groove of things ahead of the first Test, they must try and make the most of the four-day warm-up game against Cricket Australia XI, staring Thursday. 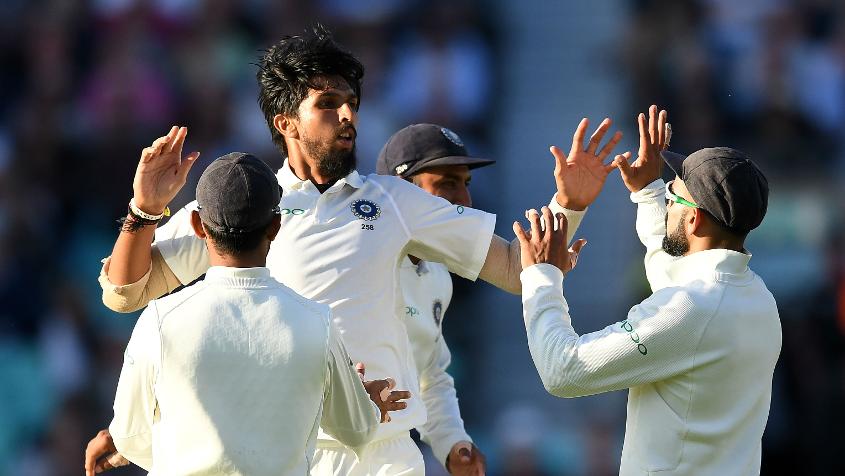 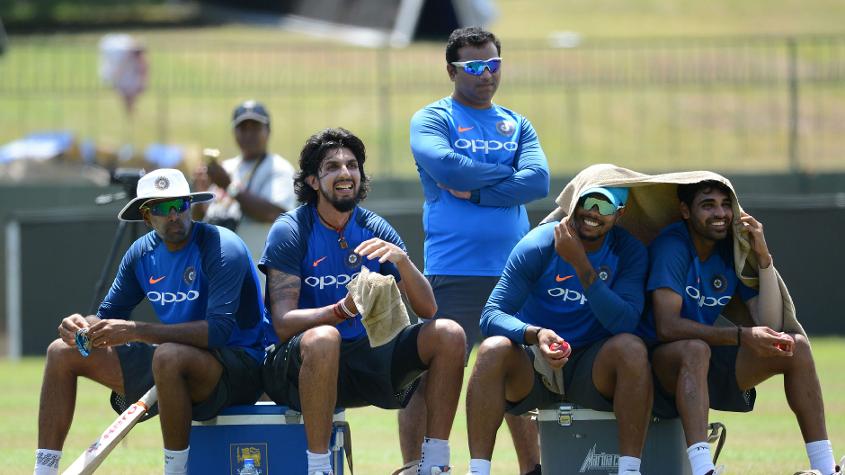 "If you're representing the country the pressure is there"
India certainly have the kind of pace battery that could make an impact in the Tests. Sharma, Umesh Yadav, Mohammed Shami, Bhuvneshwar Kumar and Jasprit Bumrah are all highly-skilled bowlers pacemen, and India's selectors will have a happy headache determining who among them make the cut for the first Test. Sharma said there's healthy competition in the ranks, and that egged the bowlers on to do better. "If you're representing the country the pressure is there," he said. "It's a great opportunity as well because you have a healthy competition in the team, there are a lot of fast bowlers coming up. If you are not doing well, then any time, you can sit behind and watch the game." The first Test of the four-match series begins in Adelaide on 6 December.