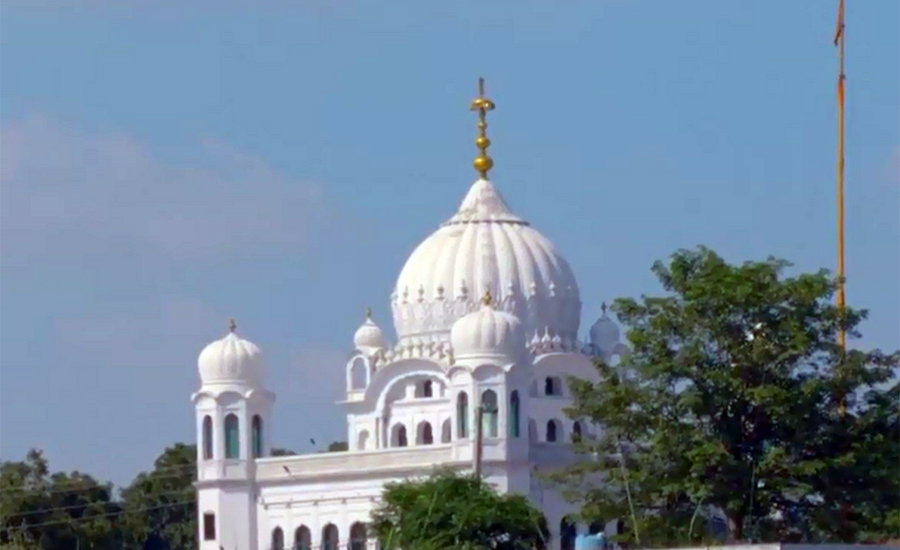 ISLAMABAD (92 News) – India on Tuesday refused to include Pakistan’s proposed service fee of $20 in in the agreement of Kartarpur Corridor. According to the sources, India has accepted almost all terms of Pakistan text on Kartarpur Corridor. However, the text of the agreement however not included proposed service fee of $20 Indian pilgrims will be required to pay to Pakistan for use of the corridor. The sources also said that concerned authorities are considering to dispatch the reply from Pakistan over the Indian text of the agreement. Pakistan will likely to enhance proposed service fee for use of the corridor in its reply of the proposed agreement sent by the neighboring country, sources further said. Pakistan has expressed its commitment to open the Kartarpur Corridor on the 550th birth anniversary of Baba Guru Nanak, the founder of Sikhism, in a ceremony on November 11. On Monday, Pakistan has decided to invite former Indian prime minister Manmohan Singh on the inaugural ceremony of Kartarpur Corridor. Foreign Minister (FM) Shah Mehmood Qureshi has said that a formal invitation will be sent to Manmohan Singh. He also said that Kartarpur Corridor will be opened on the 550th birth anniversary of Baba Guru Nanak. The minister mentioned that the decision to invite the former Indian premier was taken after high-level consultation. He further stated that Sikh pilgrims will also be welcomed on the event. Prime Minister Imran Khan will inaugurate the project on November 9, three days before the 550th birth anniversary Baba Guru Nanank that will be celebrated on November 12. Earlier, the Kartarpur corridor project will be inaugurated on November 9, while the 550th birth anniversary of Baba Guru Nanak Dev Ji will be celebrated on November 12. Briefing the media on Monday, Kartarpur Corridor Project Director Atif Majeed said that 5,000 yatrees will reach Pakistan in the initial stage, while arrangements for arrival and accommodation of 10,000 yatrees will be made in the later stage.