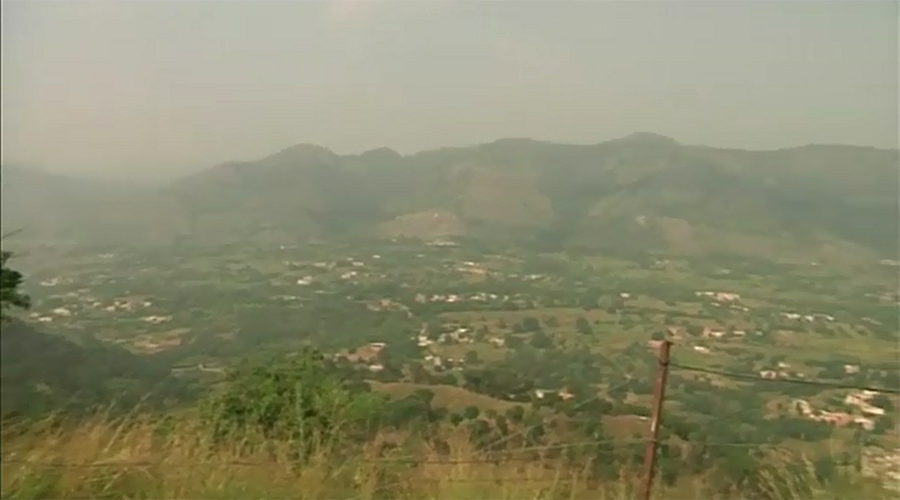 BHIMBER (92 News) – The Indian forces have again resorted to unprovoked firing along the Line of Control in Bhimbar sector on Saturday. According to Inter-Services Public Relations (ISPR), the Pakistani forces are giving a befitting response to the Indian firing. No loss of life has been reported so far, the ISPR said.