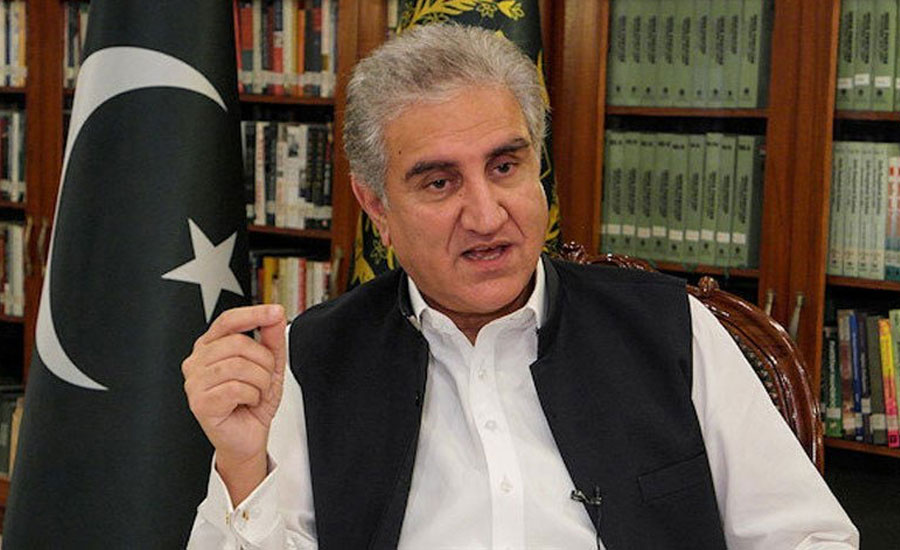 Talking to a private news channel, he said anti-state elements always targeted innocent people living near the bordering parts of the country.

The Foreign Minister said negative agenda adopted by India has been badly exposed before the world community and the extra-judicial killings and unlawful Citizen act imposed on Kashmiri people living in Indian Illegally Occupied Jammu and Kashmir is an open example for the Human Rights Organizations.

Commenting on Afghan issue, Shah Mehmood Qureshi said that Pakistan would continue its role for peace and prosperity in the region.

To a question about United Arab Emirates, visa policy, he said efforts were being made to improve the situation in near future.