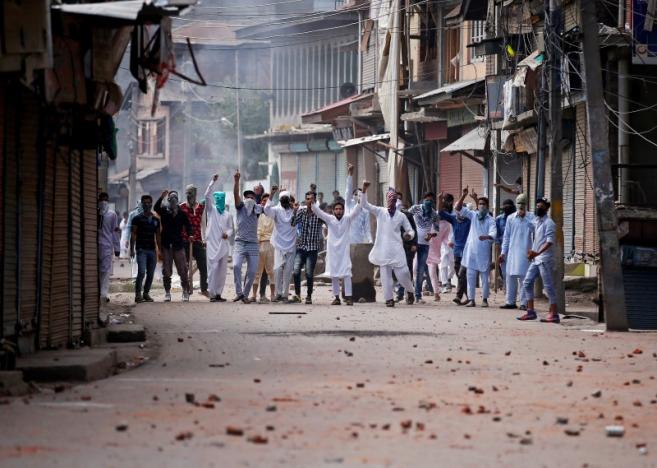 ISLAMABAD (92 News) – The Permanent Representative of Pakistan to the United Nations, Ambassador Tehmina Janjua, has said that Indian obduracy in disallowing outside observers to Occupied Kashmir is testimony to the fact that the Indian government wishes to hide atrocities unleashed against the Kashmiri people. Responding to the statement made by the UN High Commissioner on Human Rights, he welcomed the remarks by the UN High Commissioner for Human Rights regarding the use of excessive force by Indian authorities against the civilian population in Occupied Kashmir. She added that Pakistan supported the position of the High Commissioner that an OHCHR team should visit IOK to independently and impartially investigate the grave violations being perpetrated by Indian occupation forces over the past two months. The visit by the team would help address the culture of impunity which is prevailing there. She reminded the Human Rights Council that Jammu and Kashmir is an international issue recognized as such by a number of UNSC resolutions. Despite the broad based indigenous nature of the latest uprising, which started with extra-judicial killing of 22 years old Burhan Muzaffar Wani, for whose funeral 200,000 people came out, India continues to cast aspersions on its indigenous nature. But this is hardly surprising as it is the characteristic of oppressive regimes to label those struggling for their rights as terrorists. Ambassador Tehmina Janjua added that claims of restraint shown by India are simply preposterous. “The ambassador's assertion is based on the facts that in just over 2 months, Indian occupation forces have martyred more than 100 innocent Kashmiris, with over 700 eye injuries, scores of whom have been blinded either completely or partially due to deliberate use of pellet guns and inflicted injuries to around 10,000.” She added that if this is restraint then this definition of restraint is unique to India only.