India will be tougher Test for England than Australia: Kohli 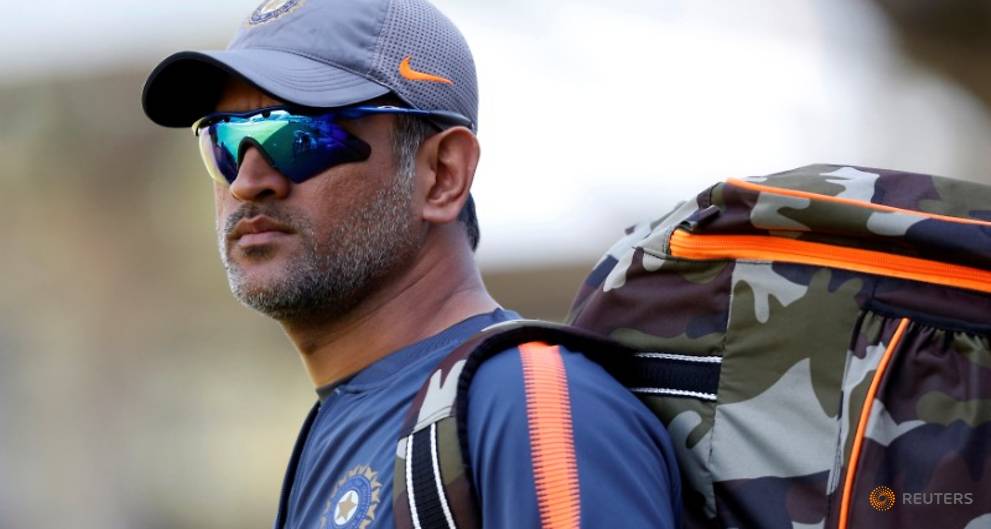 India will be tougher Test for England than Australia: Kohli

NEW DELHI (Reuters) - India captain Virat Kohli feels his team will be a tougher prospect for England than Australia, promising they will play “fearless cricket” in their coming tour. India will take on England in three Twenty20 internationals and three one-day internationals, with the hosts high on confidence after a 5-0 ODI series victory over Australia at home. Kohli’s team also play England in five Test matches following the limited-overs leg. “Playing against a good team in their conditions and at their home, to get the opportunity to be able to beat them in their home conditions, it is a point of excitement for us and not pressure,” Kohli said at a news conference. “When they came to India last time, we won the series and the trophy is with us, and now they are on home soil and they need to play well to win it back. We will play fearless cricket and literally we have nothing to lose.” Kohli, 29, added that the team would look to replicate the mindset that led to their success in the limited-overs leg on their tour of South Africa, after losing the Test series 2-1. “The takeaway from this tour obviously will be the way we play our cricket and the mindset and the attitude that we maintain for the length of the tour that we are here. “No one can guarantee results, but just wanting to win every session and every ball that we play, if we can carry that on for the length of the tour, I will be really proud as a captain and we will be really proud of ourselves as a team.” Kohli also had one eye on next year’s 50-over World Cup in England and Wales, with India keen to try different options in the middle order. “Looking at the World Cup, we will try a lot of players in the shorter formats,” Kohli said. “The middle order in the ODIs has been something that we have been looking for, so we have a few things that we want to try out and address there as well.”