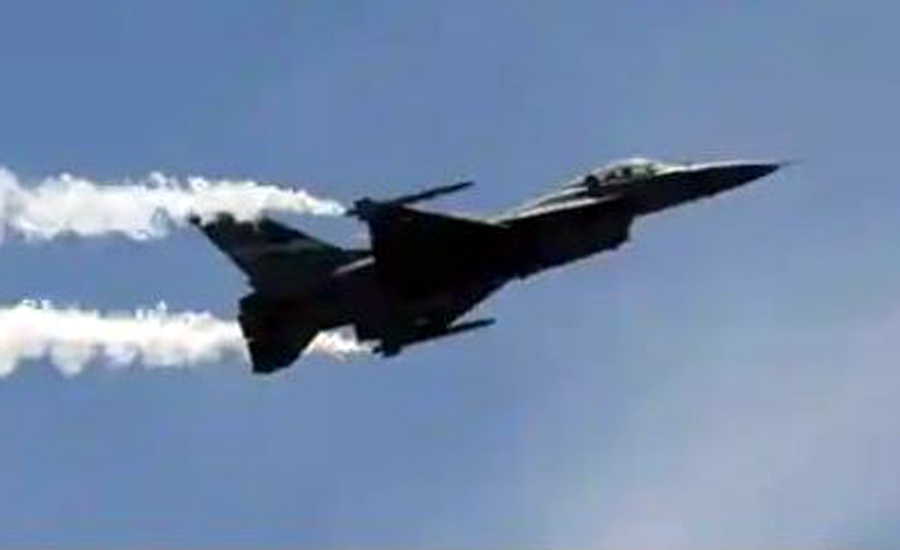 NEW DELHI (92 News) – An Indian Air Force pilot was killed after his MiG-21 aircraft crashed in Madhya Pradesh on Wednesday.

In a tweet by the Indian Air Force, the aircraft crashed while taking off for a combat training mission at an airbase. in Central India.

The IAF lost Group Captain A Gupta in the tragic accident. IAF expresses deep condolences and stands firmly with the family members. A Court of Inquiry has been ordered to determine the cause of the accident.

It revealed that the killed pilot was identified as A Gupta, adding that a 'Court of Inquiry' has been ordered to determine the cause of the accident.