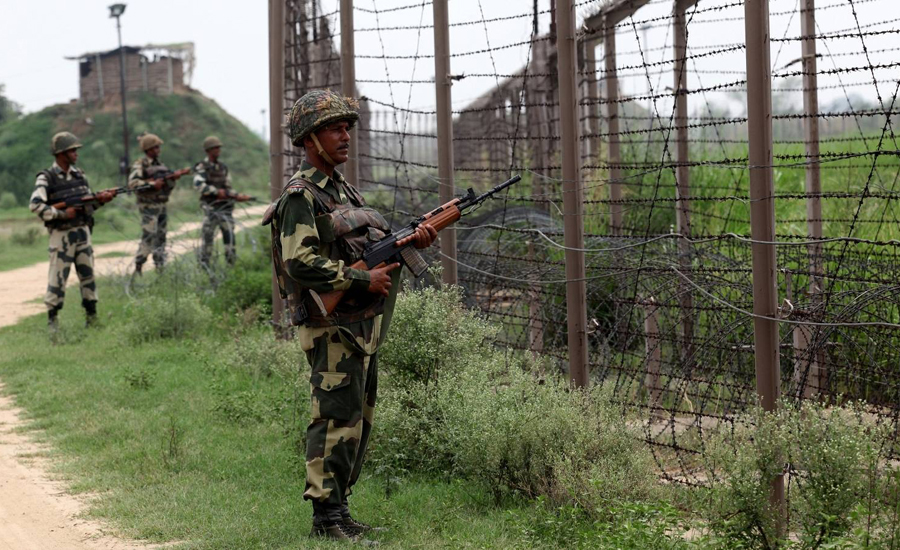 RAWALPINDI (92 News) – The Indian Army once again committed ceasefire violation at Line of Control and opened fire on a vehicle of the United Nations Military Observer Group in India and Pakistan (UNMOGIP) in Khanjar Sector on Wednesday.

According to a statement issued by the Inter Services Public Relations (ISPR), the vehicle was carrying UNMOGIP Officers Major Emanuel of Philippine and Major Mirko of Croatia, while a blue flag was hoisting as per the SOPs.

However, both officers remained safe as they were off the vehicle in near immediate distance and now back at their location, the statement added.