Indian Army will always get a befitting response to any misadventure: COAS Qamar Bajwa

Indian Army will always get a befitting response to any misadventure: COAS Qamar Bajwa

According to a press release issued by the ISPR, the COAS was briefed about latest situation, Indian Cease Fire Violations (CFVs) deliberately targeting innocent civilians along the Line of Control (LOC) and recent targeting of UN vehicle by Indian troops against all international norms and conventions. 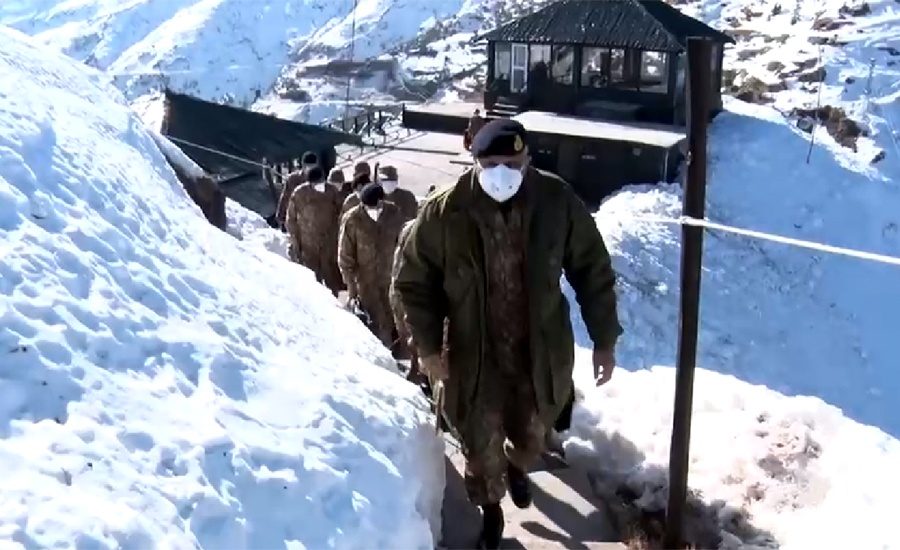 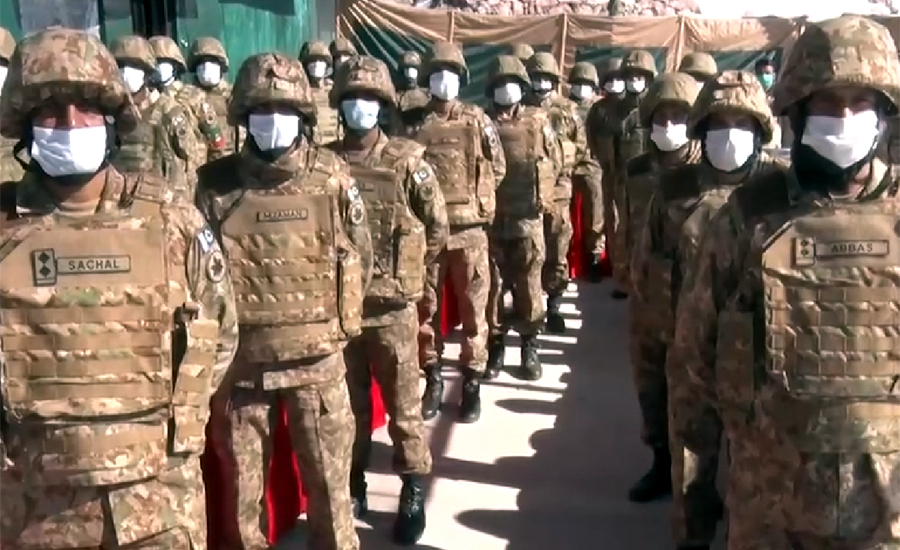 The COAS said that Indian Army shall always get a befitting response to any misadventure or aggression. "Pakistan Army shall take measures to protect innocent civilians along LOC and defend honour, dignity and territorial integrity of motherland at all costs," the COAS reiterated. 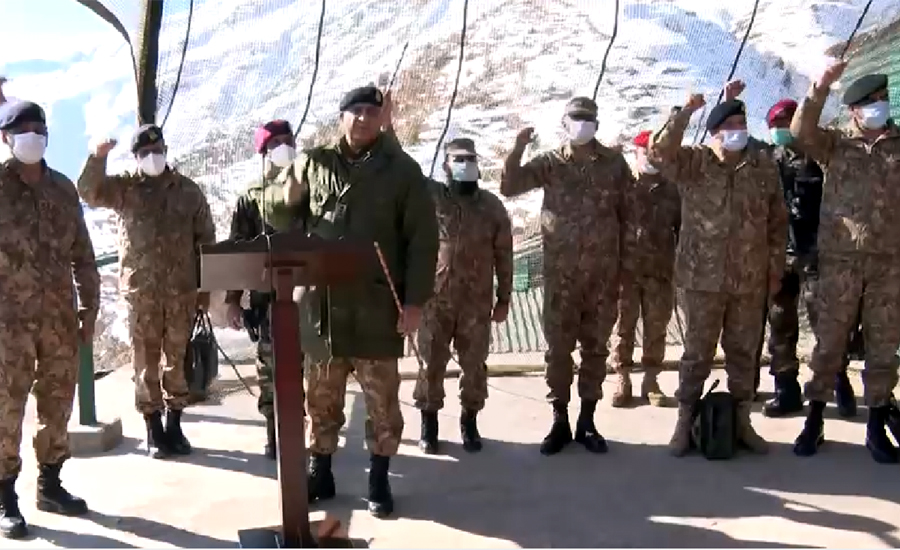