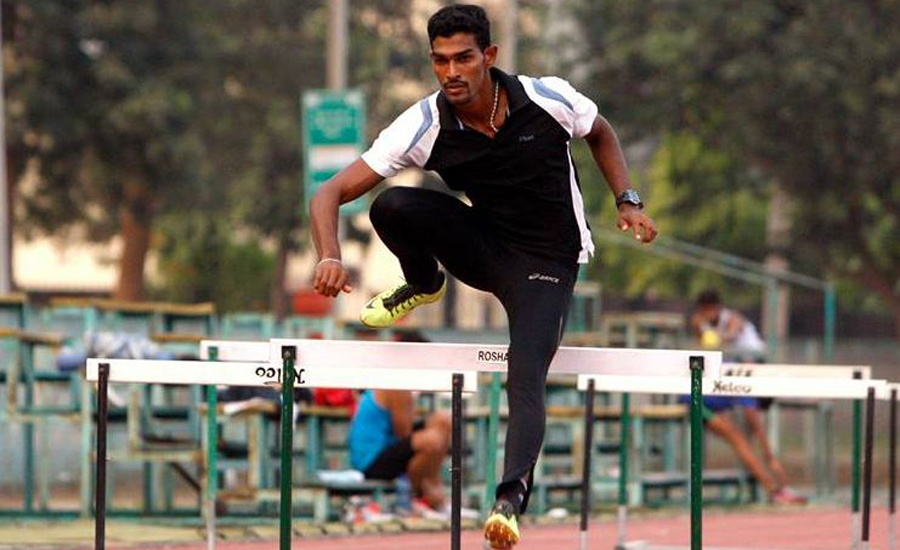 NEW DELHI – An Indian athlete has been slapped with a provisional suspension after vials of the banned metabolic modulator meldonium were found in his hostel room, the country's top anti-doping official said on Thursday.

The National Anti-Doping Agency (NADA) carried out a search at the National Institute of Sports in Patiala last month and seized containers of the substance from the athlete's room, its director general Navin Agarwal told Reuters by telephone.

"The athlete in questions has been issued a provisional suspension," Agarwal said, declining to name the athlete identified as hurdler Jithin Paul by Indian media.

"He will get a chance to defend himself and a hearing will be arranged once we hear from him."

The athlete faced a four-year ban should he fail to clear his name, Agarwal added.