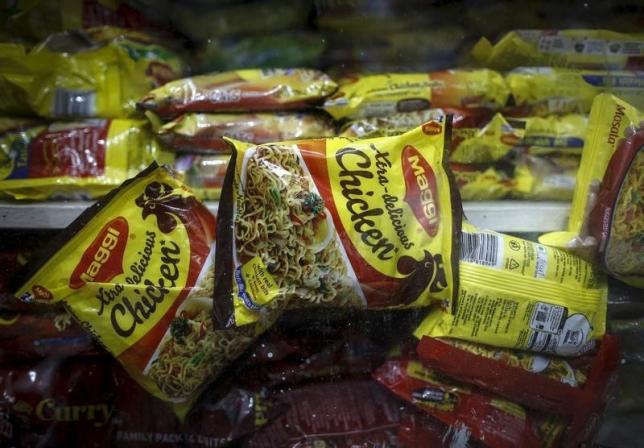 MUMBAI - An Indian court ruled on Thursday in favor of Nestle in its challenge to a ban by the food safety watchdog of the Swiss group's Maggi instant noodles over concerns the popular snack contained excess levels of lead. The Bombay High Court on Thursday said the Food Safety and Standards Authority of India would need to justify its ban, and ordered fresh tests at certain court-chosen laboratories. If those tests are clear, Nestle could return its noodles to India's shelves, lawyers involved in the case said. Nestle withdrew the noodles from Indian stores in June after the worst packaged food scare in a decade, but the company has consistently disputed regulators' findings, saying its own tests proved the noodles are safe. Lawyers acting for the food safety regulator said they would now appeal to the Supreme Court within six weeks. Separately, the government earlier this week filed a lawsuit against Nestle's Indian unit, seeing $99 million in damages on behalf of consumers, citing unfair trade practices and the sale of defective goods. -Reuters