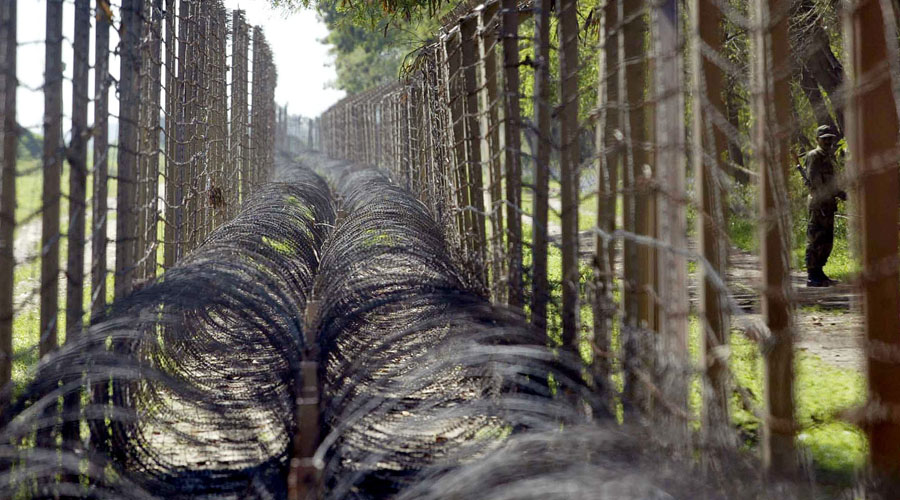 MUZAFFARABAD (92 News) – Indian troops violated border ceasefire for the second time in less than a week by resorting to firing and mortar shelling on forward posts along the Line of Control (LoC) in Azad Jammu and Kashmir’s Neza Pir sector. The Indian troops resorted to unprovoked and indiscriminate firing on Pakistan Army posts along LoC in Poonch sector of Jammu and Kashmir since midnight. The Pak Army also gave befitting reply to the enemy, however, no casualties or loss of life was reported. Previously, several civilians were killed and many others injured in incidents of cross-border firing by India. Thousands of people were temporarily affected due to the ceasefire violations and had to be shifted to safer locations. Pakistan urged the Indian government to stop the ceasefire violations and observe the 2003 Ceasefire Arrangement for restoration of peace at the LoC and the Working Boundary.