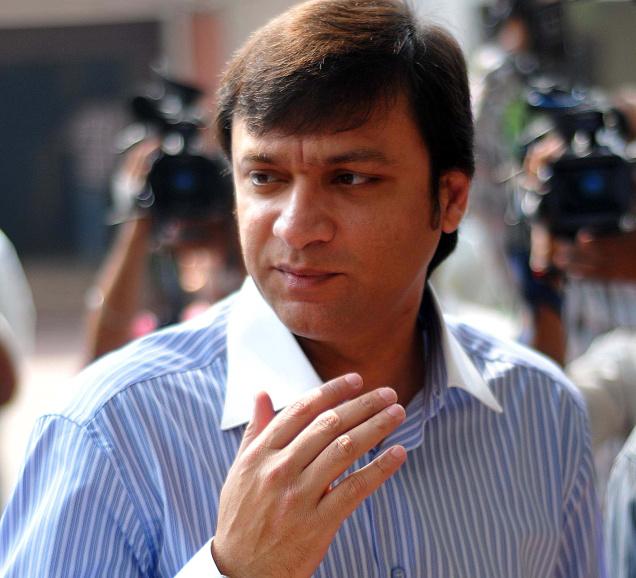 NEW DELHI (92 News) – All India Majlis-e-Ittehadul Muslimeen leader Akbaruddin Owaisi on Wednesday faces arrest for allegedly making provocative remarks at an election rally in poll-bound Bihar. Owaisi's party, the All India Majlis-e-Ittehadul Muslimeen (AIMIM), is contesting six of the 20 seats in the Seemanchal region, which has a substantial Muslim population. On Sunday, Mr Owaisi had addressed a public meeting at a village in Kishanganj district, where he allegedly used derogatory remarks against BJP leaders, including Prime Minister Narendra Modi. The local police, which had booked Owaisi under various sections of the Indian Penal Code and Code of Criminal Procedure, was ordered to arrest him today by Modi government. A senior police officer of Kishanganj, Rajiv Ranjan, had said Mr Owaisi's speech could be described as one promoting enmity between different groups on grounds of religion.