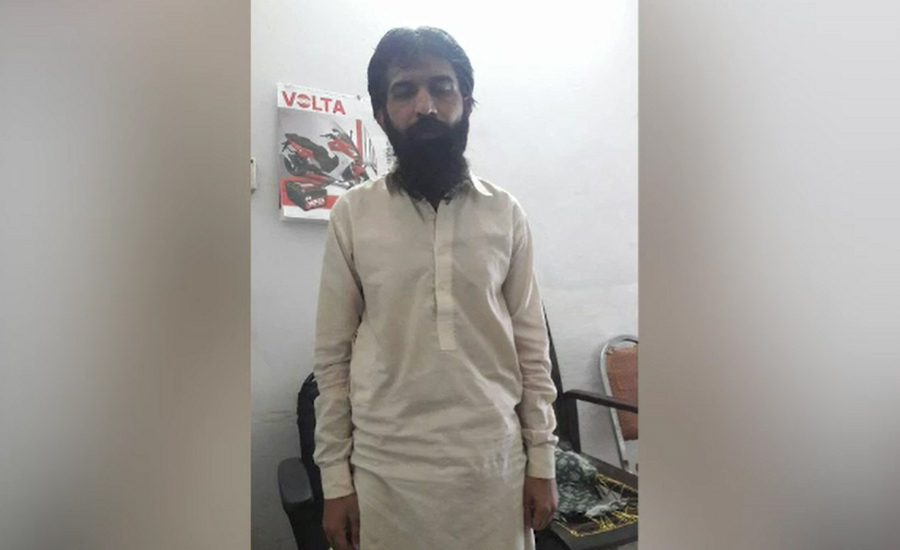 ISLAMABAD (92 News) – Police have on Monday apprehended an Indian national in the federal capital on charges that he had entered the country illegally and was staying there illegally.

As per details, a man was detained during routine patrol in F-8 area on Monday. Police demanded to check his visa documents but he failed to produce travel documents

A case has been filed against him under Article 14 of the Foreign Act. The Indian national has been sent to jail on judicial remand.

The incident comes amid an already heated environment between India and Pakistan over the death sentence awarded to Indian Research and Analysis Wing (RAW) spy Kulbhushan Jadhav by a Pakistan military court.