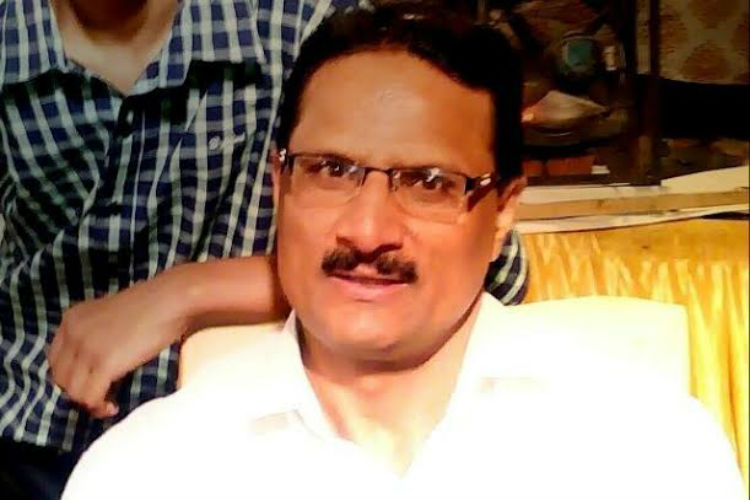 NEW DELHI (92 News) – In a dramatic turn of events in Pathankot investigation, an officer of Indian National Investigation Agency (NIA) probing the terrorist attack was shot dead by unidentified gunmen in Bijnore district of Western Uttar Pradesh. Inspector Mohammad Tanzil was returning from a wedding along with his wife and children when they were accosted and shot at by unidentified assailants. The gunmen, who were riding motorbikes, had followed the family. He was reportedly shot 21 times, and his wife has sustained four bullets. She was rushed to hospital. The children were unhurt. Inquiry revealed that Ahmed was part of a team who was investigating the Indian Air Force base terror attack in Pathankot. The NIA has rushed a team led by a deputy inspector general from Lucknow to probe the officer's murder.