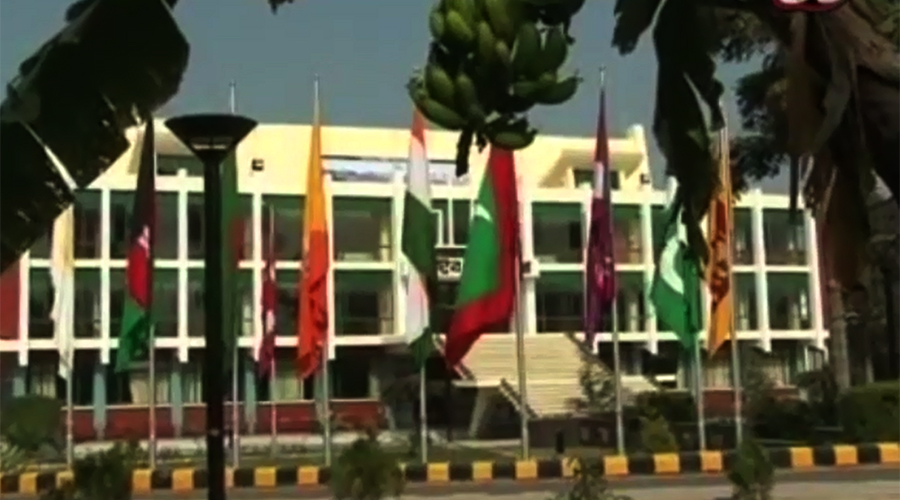 ISLAMABAD (92 News) – The Indian Ministry of External Affairs confirmed on Tuesday that Indian Prime Minister Narendra Modi would not attend the upcoming SAARC summit being hosted by Pakistan in November. Afghanistan, Bangladesh and Bhutan are also not attending the conference. India reportedly notified current SAARC chair-country Nepal about its decision. Pakistan is hosting the 19th SAARC summit on November 9 and 10. Leaders of SAARC member states and nine observers have been invited. The relations between the two neighboring countries worsened due to escalation of a conflict in Indian-held Kashmir since July 8 and in wake of the recent Uri attack that killed 18 Indian soldiers. A FO statement says: 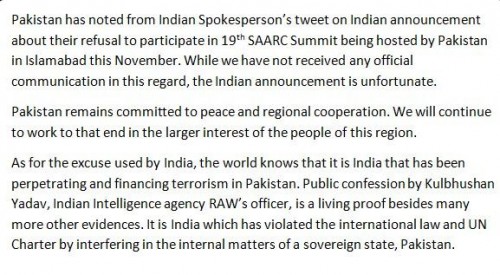