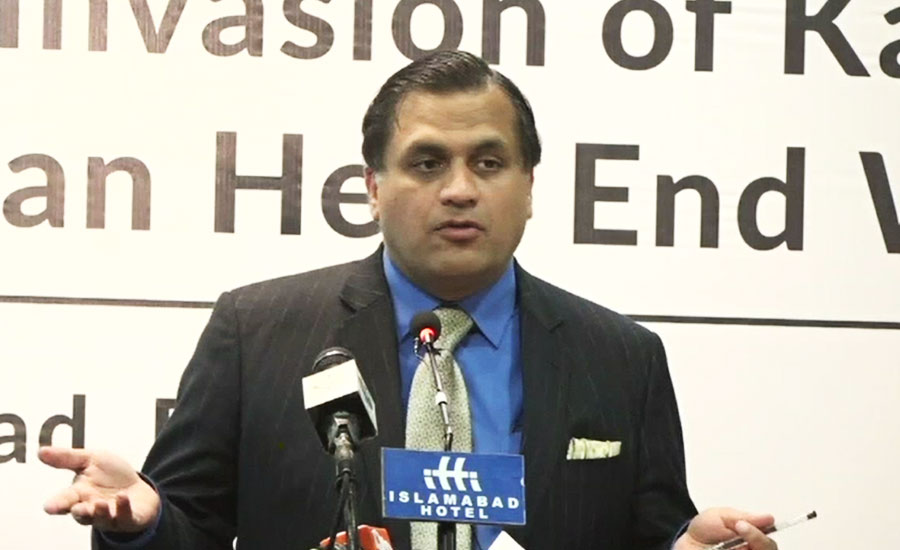 ISLAMABAD (92 News) – Foreign Office Spokesman Dr Mohammad Faisal said on Tuesday that Indian Prime Minister Narendra Modi will be invited to Pakistan for the South Asian Association for Regional Cooperation (SAARC) summit. Addressing to the Kashmir Conference, Dr Faisal mentioned, “In this century diplomacy has completely changed,” he said, adding that “Now policies are made based on citizens' emotions and wishes.” “India is hesitating and taking back step from the dialogue to resolve the unresolved issues, Dr Faisal said. He recalled that Prime Minister Imran Khan if India took one step forward, Pakistan would take two and will invite the Indian PM to Pakistan for attending SAARC. “We fought a war with India, relations cannot be fixed quickly,” the FO spokesperson said. He also said that the Kartarpur Corridor, which will facilitate the visa-free travel of members of India's Sikh community to their religious site in Pakistan, will be inaugurated tomorrow and is expected to be completed within six months. Dr Faisal said that the groundbreaking ceremony of the Kartarpur Corridor is a great success for Pakistan. He added that Indian media had been invited to cover the inauguration ceremony, and that Pakistan is not hiding anything. He further said that the Kashmir issue should be resolved through negotiation between the two countries. He also said that the human rights violations should be stopped in Indian-held Jammu Kashmir. On the other hand, Federal Minister for Human Rights Shireen Mizari said that the Line of Control (LoC) is root cause of the Kashmir issue. “If this issue would not be taken as serious, It would be faced by the future generations severely, She added.