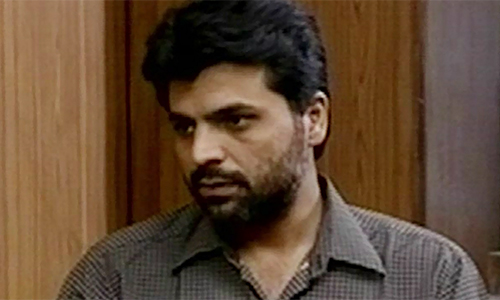 NEW DELHI – Indian Supreme Court Deputy Registrar Professor Anup Surendranath on Saturday tendered his resignation in protest against the hanging of innocent Yakub Memon, 92 News reported. Tendering his resignation, he said that decision to hang Yakub Memon is an insult to the judicial traditions. His resignation, which has come in the midst of a raging debate over death penalty and whether it should be used as a form of the State avenging a crime, has been accepted and he has been relieved. His post says, “I have been contemplating this for a while now for a variety of reasons, but what was played out this week at the Supreme Court was the proverbial final nail — I have resigned from my post at the Supreme Court to focus on death penalty work at the University. It is in many ways liberating to regain the freedom to write whatever I want and I hope to make full use of that in the next few days to discuss the events that transpired at the Supreme Court this week.” Commenting on the execution, Prof. Anup had earlier posted, “It would be silly and naive to see the events of the last 24 hours at the Supreme Court as some triumph of the rule of law — the two orders at 4pm on 29th July and 5am on 30th July (and the reasoning adopted therein) are instances of judicial abdication that must count amongst the darkest hours for the Supreme Court of India.”