LAHORE (92 News) – The body of an Indian spy Karpal Singh, who was on death row in Pakistan and passed away on April 11 following a heart failure, has been handed over to the Indian authorities at Wagha Border on Tuesday. Security forces had arrested Karpal Singh in 1991 following his involvement in a bombing at the Faisalabad Railway Station in 1990. He was being held in the death cell of Lahore’s Kot Lakhpat Jail where he suffered a heart attack on April 11. The Indian spy, who hailed from Gurdaspur, was convicted of murder and destroying property and an ATC court had sentenced him to death on May 20, 1993. 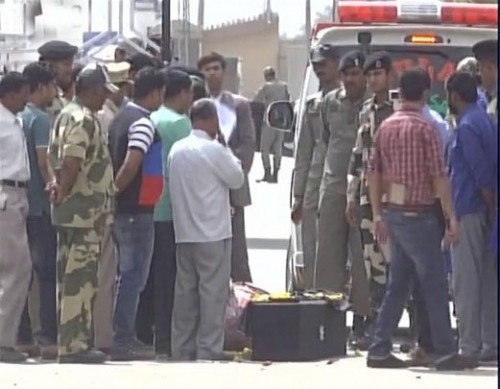