KARACHI (92 News) - In a joint operation, police with intelligence agencies conducted a raid in Etihad Town and arrested a Indian trained 'terrorist' linked to RAW on Thursday. 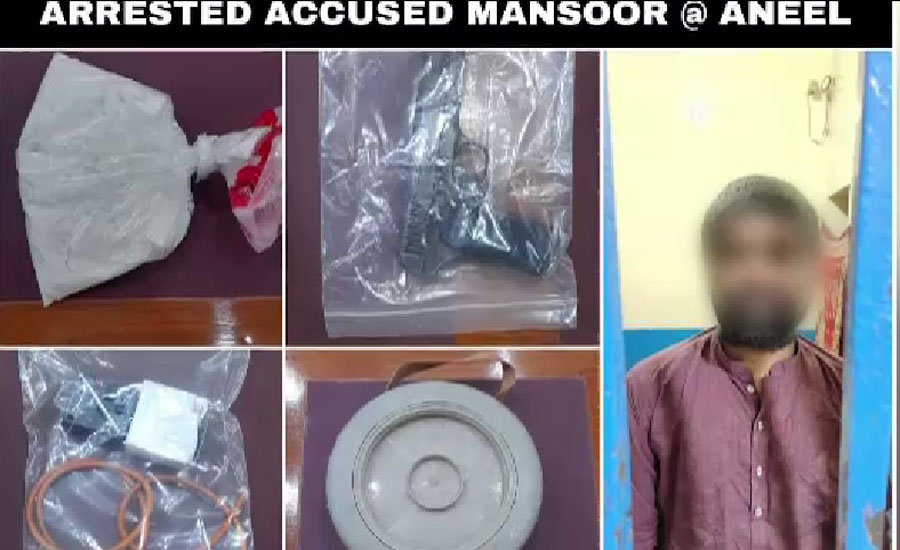 One kilogramme of explosive material, two receivers, one pistol and other things were seized from his possession, he said, claiming the alleged terrorist got training in India and had been involved in carrying out recce for terrorist activities.