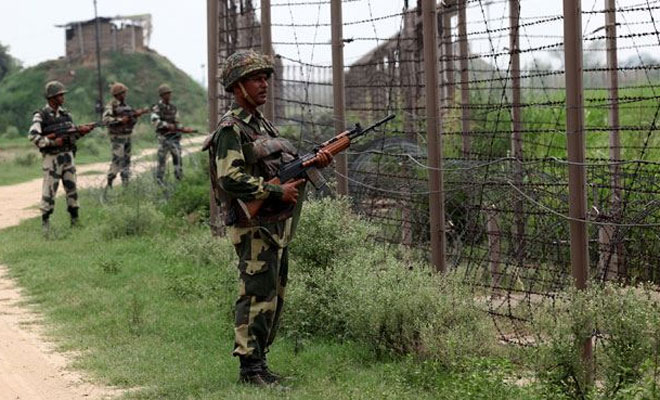 SIALKOT (92 News) - Indian troops continued ceasefire violations and resorted to unprovoked firing in Nakial, Bagh and Kailer sectors on the Line of Control late last night and Wednesday morning. According to the ISPR, Pakistani troops gave a befitting response to the Indian firing. No loss of life or injury has been reported yet. However, villages bordering the LoC have been shelled with a sense of fear prevailing in the region.