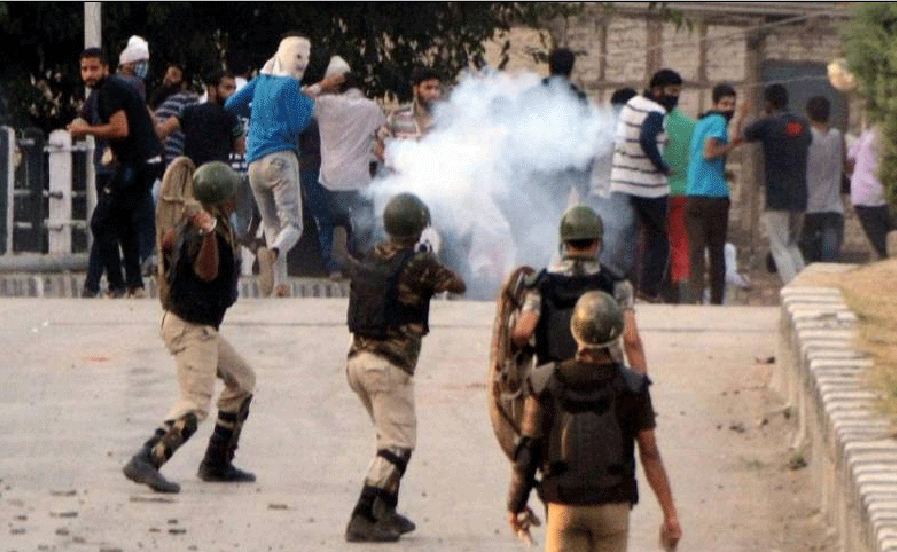 SRINAGAR (KMS) – In Occupied Kashmir, Indian troops in their fresh act of state terrorism martyred one more Kashmiri youth in Shopian district on Saturday. The troops shot dead the mentally-challenged youth identified as Rayees Ahmed Wani, a resident of Begam Kulgam, in Puhnoo area of the district. The troops opened fire on the youth when he tried to walk into an army camp in the area, killing him on the spot. Meanwhile, the family members and relatives of the martyred youth reached Shopian and held a sit-in protest along with his body at Batapora Chowk. They demanded arrest of the troops involved in the killing. A family member said that Rayees was missing since Friday afternoon.