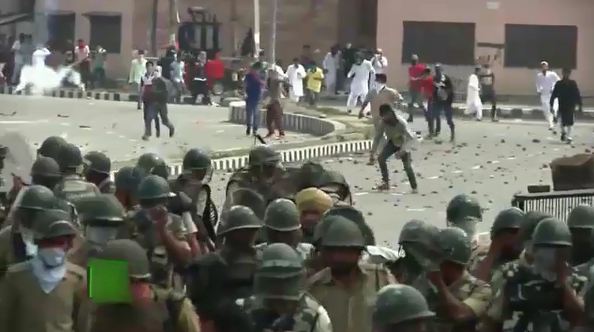 The martyred young boy, identified as Danish Rashid Bhat, was playing cricket when army opened fire, killing him on the spot.

Protests erupted in the area while encounter was going on. The army, locals alleged, opened bullets on the youth.

The youth was rushed to hospital where doctors declared him brought dead.