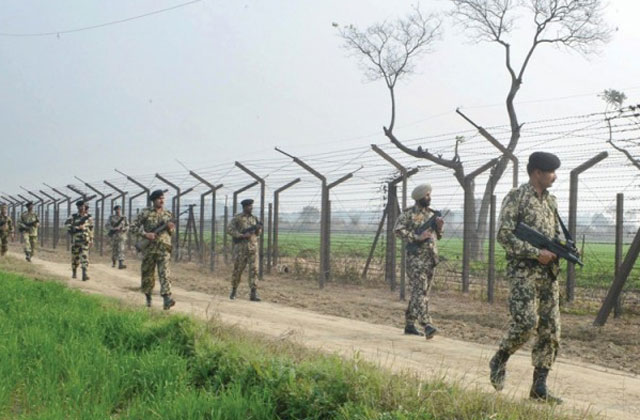 SIALKOT (92 News) - Indian troops resorted to unprovoked firing on Jandrot sector along Line of Control on Sunday, injuring a 28-year-old woman. According to the ISPR, the woman received serious bullet wounds in the firing, and was rushed to the nearby hospital for treatment. The Indian Border Security Force has been violating the peace along the LoC for more than a month now, with more than half a dozen Pakistanis including children being killed in the firing.