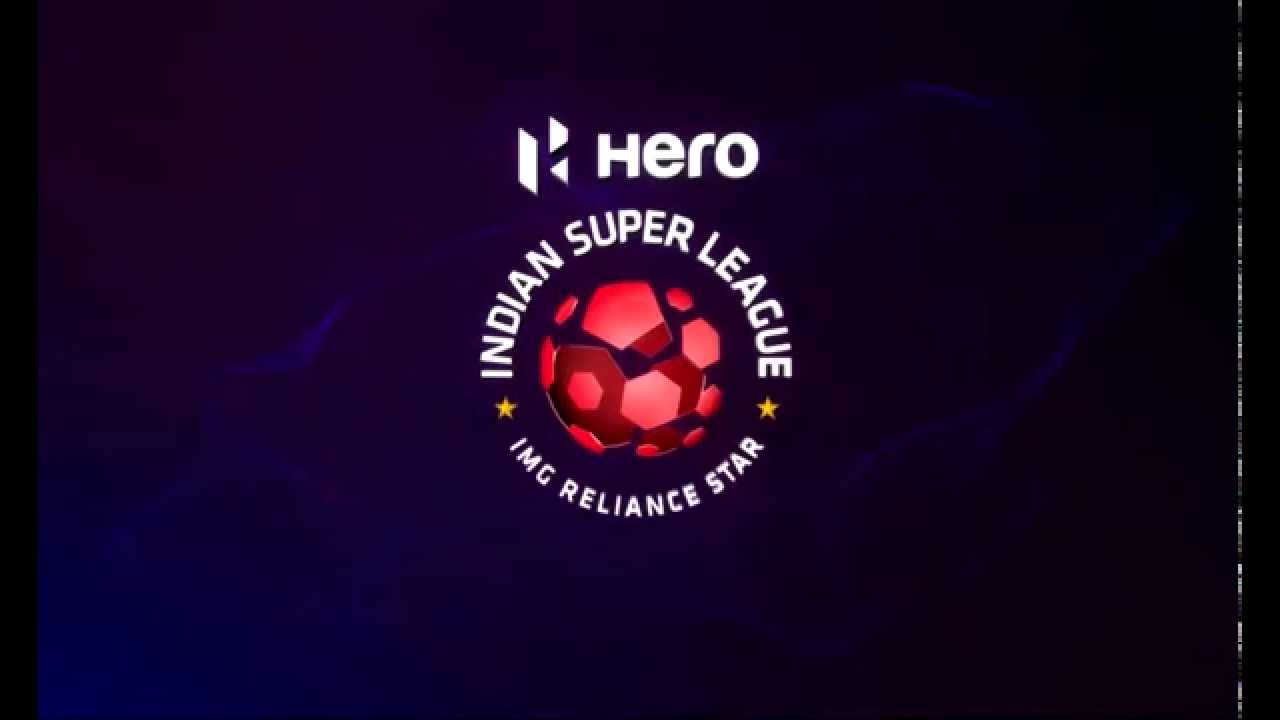 NEW DELHI - The franchise-based Indian Super League (ISL) has received the approval of the game's continental governing body with the winners of the tournament granted a berth in the AFC Cup preliminary stage from next year.

Promoted by billionaire Mukesh Ambani's Reliance Industries and Rupert Murdoch's Star India TV, the ISL has grown in popularity and gained ground on I-League, the national league, since its 2014 launch.

The All India Football Federation (AIFF) has been toying with the idea of merging the private competition with the national league before deciding to let both tournaments continue for the time being.

The Asian Football Confederation (AFC) said as a short-term "bridging solution", its competitions committee has given "special dispensation" for the ISL winners.

"AIFF's recommendation to the AFC was that the ISL will replace the Federation Cup, whose winner is currently allocated an AFC Cup preliminary stage place," the continental governing body said in a statement.

The AFC confirmed that the ISL will be played simultaneously with the I-League for six or seven months in the next two seasons.

The ISL has been expanded to 10 teams from the next season from the current eight, the organisers announced last month. -Reuters