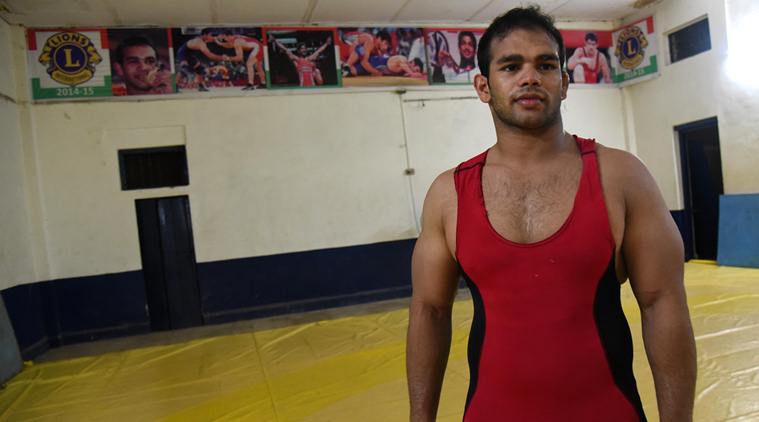 NEW DELHI - Indian wrestler Narsingh Yadav, who was set to compete in the 74kg freestyle category at the Rio Olympics, has tested positive for a banned steroid, the national anti-doping agency (NADA) told Reuters on Sunday. Both of the 26-year-old's samples from an out-of-competition test returned positive and the wrestler has attended a hearing to present his case before an anti-doping disciplinary panel on Saturday. The panel had asked NADA for further details and should return with a verdict within one week, NADA Director General Navin Agarwal said by telephone. "Narsingh was surprised with the positive result," Agarwal said. "He kept on saying, 'why would I volunteer for a test if I knew I had taken something illegal?" Agarwal said it was too early to say if Yadav's Rio hopes are over. "The disciplinary panel has sought more details on the case," he said. "It's too early to determine how much time they will take to come out with a verdict. "But I would say we should know in a week." Yadav, who could not immediately be reached for comment, took India's berth in the 74kg category at the Rio Games by winning a bronze medal at last year's World Championships in Las Vegas. However, his spot was put in jeopardy when Sushil Kumar, who won a bronze in the 66kg category in Beijing and a silver in London, moved up in weight and asked Delhi High Court to order a bout between the pair to determine who should compete in Rio. Last month the court ruled against Kumar, the only Indian athlete to win two individual Olympic medals, clearing the way for Yadav to compete in Rio. -Reuters