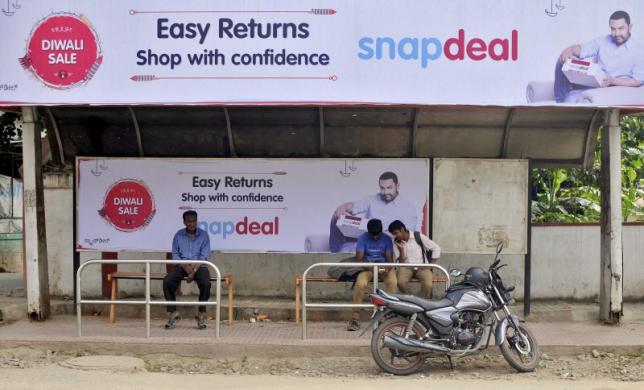 The e-commerce market in India is expected to grow to $220 billion in the value of goods sold by 2025, from an expected $11 billion this year, Bank of America Merrill Lynch said in a recent report. -Reuters