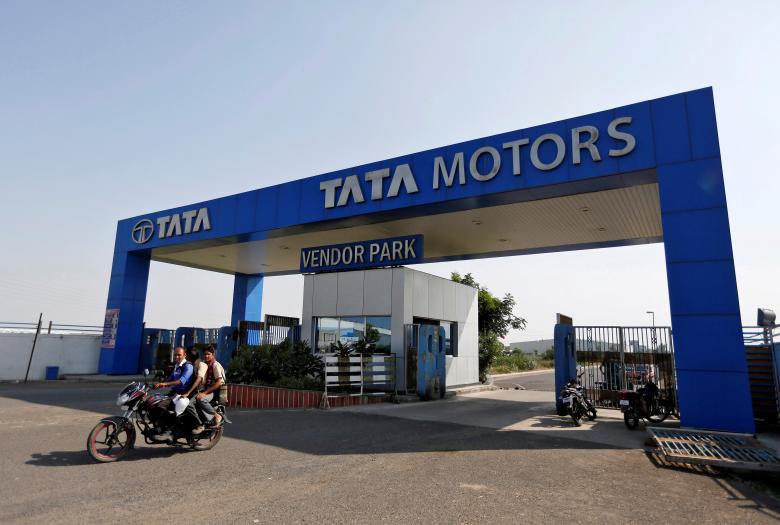 NEW DELHI - Shares in Tata Motors, owner of British car maker Jaguar Land Rover, fell more than 5 percent in early trade on Tuesday after the company's quarterly profit missed estimates. The results, out late on Monday, were released amid a tussle between Tata group holding company Tata Sons and its former chairman Cyrus Mistry, who was ousted last month. Mistry remains the chairman of the board at Tata Motors, and the independent directors at the auto maker gave him a tacit nod, but stopped short of an outright endorsement. Tata Motors shares were down 5.5 percent in early trading, compared to a 1.1 percent fall in the broader NSE index.