Indonesia to look into Ford's sales after report on tax avoidance 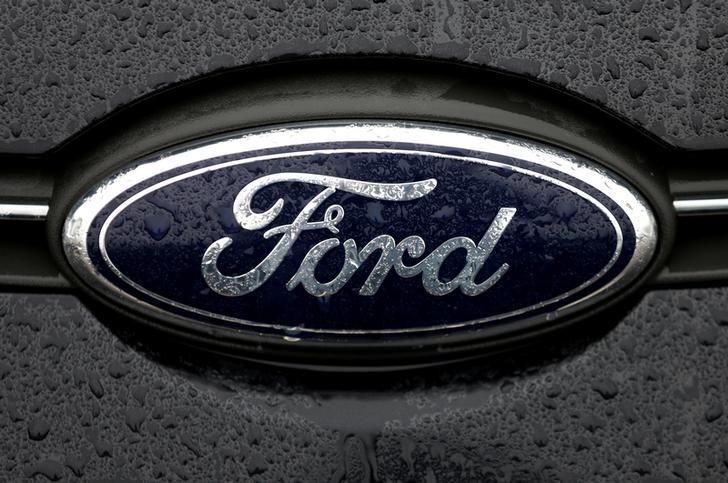 Indonesia to look into Ford's sales after report on tax avoidance

JAKARTA – Indonesia's tax office said it will look into whether Ford Motor Co (F.N) had avoided paying appropriate taxes, after a local newspaper reported that the U.S. car maker modified imported Everest model vehicles sold in the country to pay a lower tax rate.
Suara Pembaruan, citing an unnamed source, said Ford modified the seven-seater vehicles made at its Thailand factory into 10-seaters before importing them and then subsequently changing them back into seven-seaters for sale. It said the modifications happened from 2007 to 2014. (bit.ly/2coZtbk) An imported seven-seater like Ford's Everest is subject to a luxury goods sales tax of 40 percent in Indonesia, compared with the 10 percent tax imposed on an imported 10-seater, the newspaper said in the report on Wednesday. "I will study the case," Ken Dwijugiasteadi, director-general of taxes, told reporters on Thursday. "We will investigate anyone who carries out a tax violation." Ford imported, sold and delivered its Everest vehicles to its dealers in Indonesia in both 7-seat and 10-seat configurations, a Ford spokesman said in an email. "We have always strictly complied with all Indonesia government regulations and policy, including all import-related tax and customs requirements, related to each of our Ford vehicles officially marketed and sold in the country," he said. Ford announced in January it is closing all operations in Southeast Asia's biggest economy, but if the car maker is proven to have caused state losses, it may have to pay back taxes of up to four times the amount it owed, according to Indonesian law. The automaker, which had a less than 1 percent market share in Indonesia, is also facing a potential lawsuit from its dealers there who demanded around $75 million in compensation after its move to withdraw from Southeast Asia's biggest car market. –Reuters