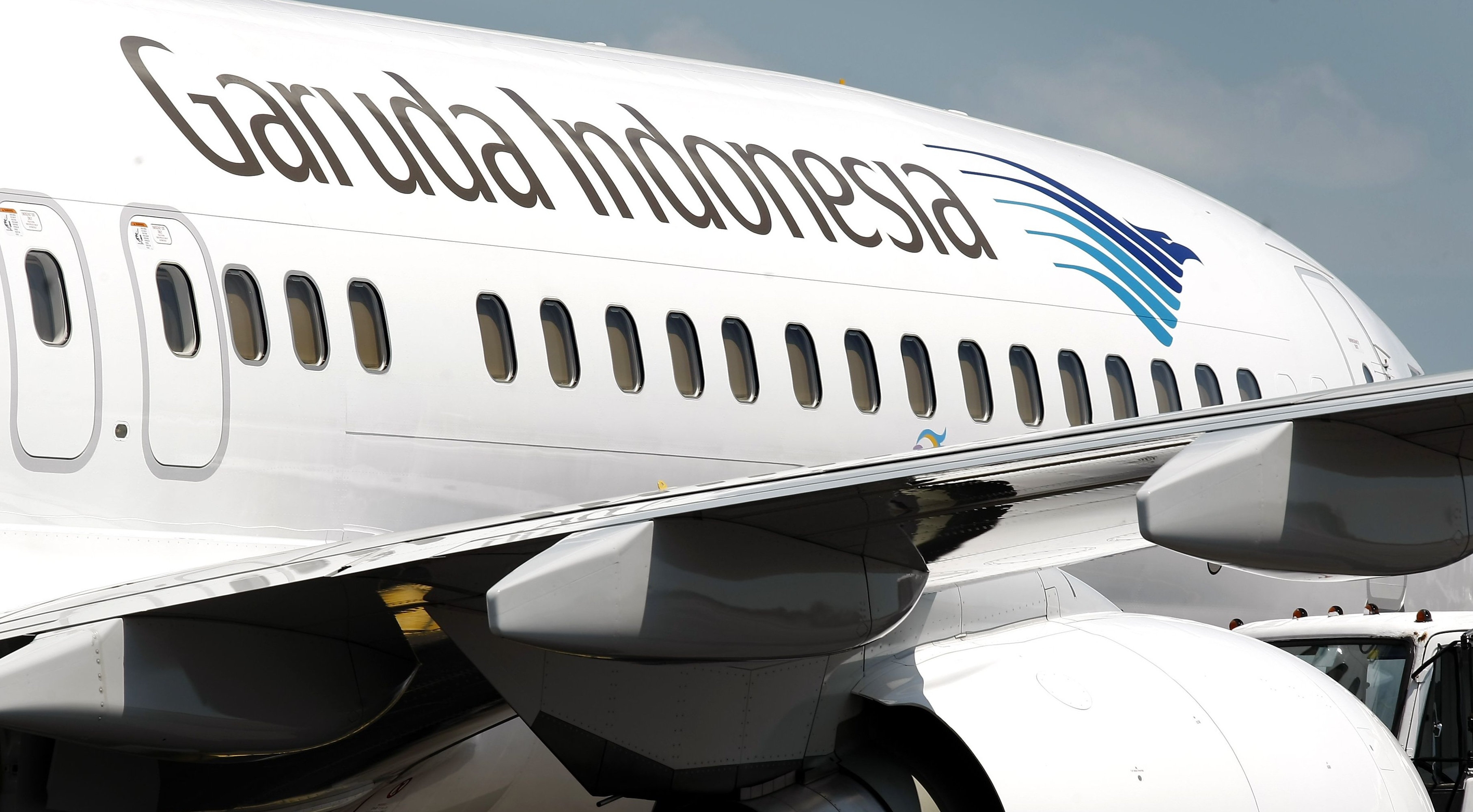 JAKARTA - An Indonesian man took a free ride in the wheel well of an aircraft this week, surviving a high-altitude flight of nearly two hours in thin air and sub-zero temperatures. Mario Stevan Ambarita, 21, was spotted staggering around the tarmac at Jakarta airport on Tuesday, shortly after the Garuda Indonesia domestic flight landed from Sumatra Island to the north. "The case was quite a surprise to us," Garuda CEO Arif Wibowo told Reuters. The stowaway scaled a 2.5-metre fence to reach the aircraft, where he tucked himself into the rear wheel housing, media said. He collapsed after the flight and was taken to hospital with a bleeding ear and other light injuries before spending the night in a police cell. "He said he wanted to meet Jokowi," E Sutrisna, a spokesman for Soekarno-Hatta Airport Police told Kompas TV, referring to Indonesian President Joko Widodo by his nickname. According to local media reports, Ambarita had spent up to a year studying aircraft taking off and landing, had learnt from the Internet how to hide in the wheel well and had made an unsuccessful attempt in the past to hitch a free plane ride. - Reuters