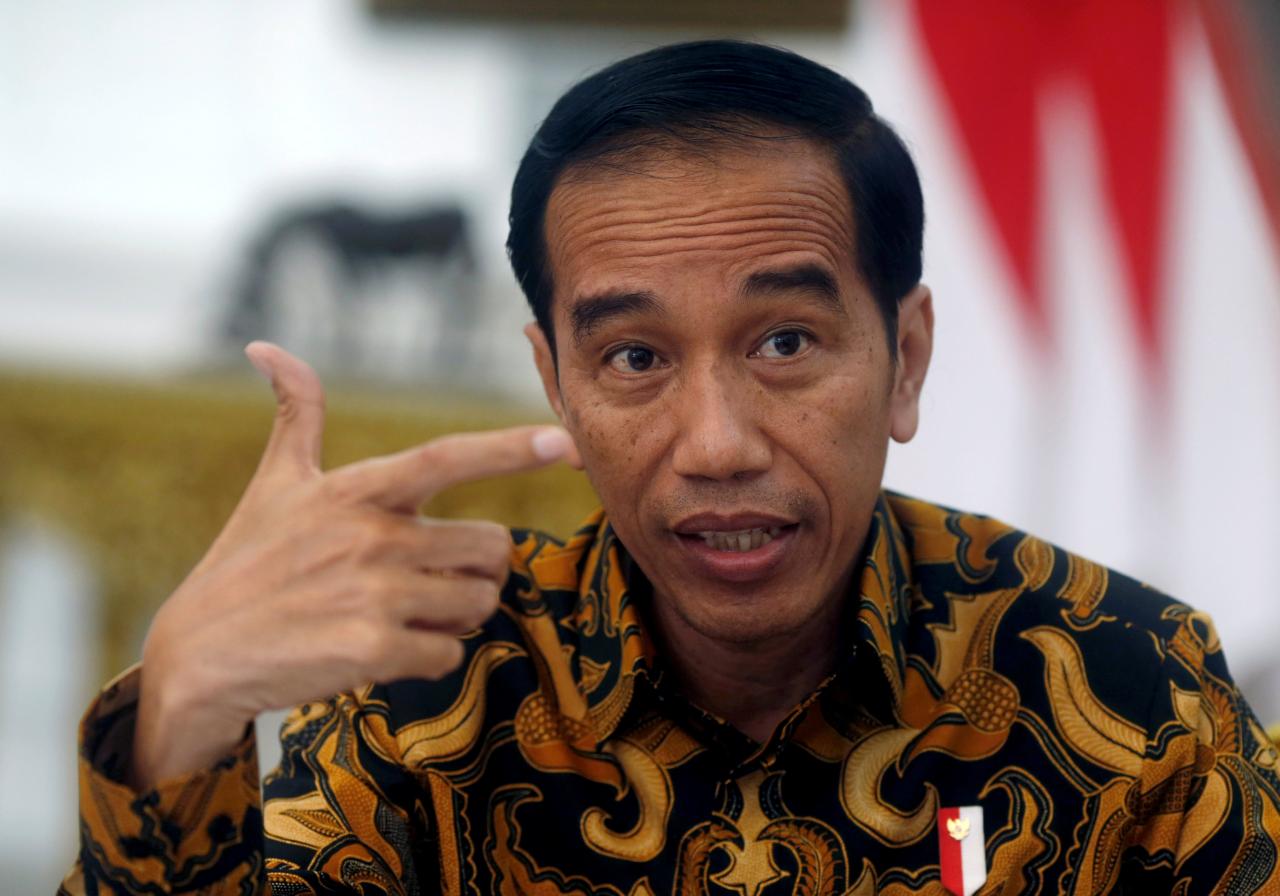 "Be firm, especially to foreign drug dealers who enter the country and resist arrest. Shoot them because we indeed are in a narcotics emergency position now," Widodo said in a speech delivered at an event held by one of Indonesia's political parties late on Friday.

His remarks have drawn comparison to that of Philippine's President Rodrigo Duterte, who launched a brutal anti-drug crackdown about a year ago that saw many alleged drug dealers killed.

The bloody campaign in the Phillipines has drawn condemnation from the international community, including the United Nations.

Indonesia also has tough laws against drugs. Widodo has previously been criticized for ordering executions against convicted drug traffickers who were given a death penalty by the court. Rights activists and some governments have called on Indonesia to abolish the death penalty.

Friday's shooting order from Widodo came a week after Indonesian police shot dead a Taiwanese man in a town near the capital Jakarta.

The man, who was part of a group trying to smuggle one tonne of crystal methamphetamine into the country, was killed for resisting arrest, police have said.

After the incident, Indonesian National Police chief Tito Karnavian was quoted by media saying he had ordered officers not to hesitate shooting drug dealers who resist arrest.