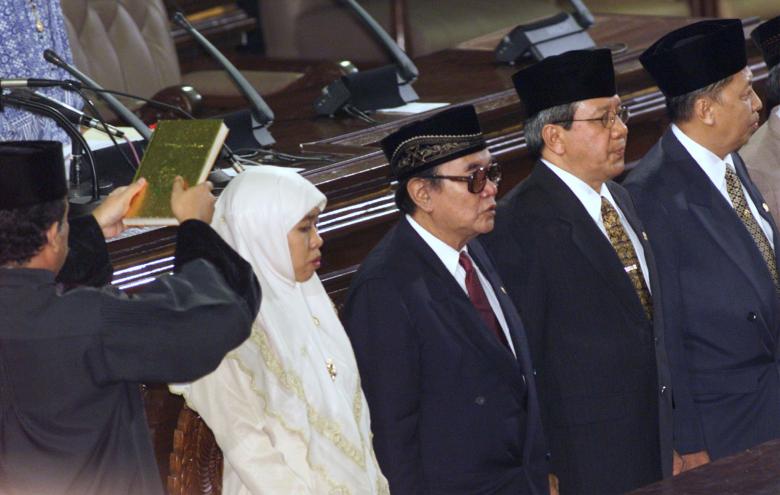 JAKARTA - Indonesian students and activists said on Wednesday that a minister's suggestion to remove doors at college dormitories to prevent sexual promiscuity would infringe privacy and compromise security. Indonesian social affairs minister Khofifah Indar Parawansa said she was inspired by her visit to the doorless dormitories of a "very prestigious" university, where the activities of students in their rooms can be effectively monitored. "There are no more worries about the possibility of contact between men and men, and women and women," Parawansa told reporters. "I have seen how effective this is, and I think it can be made a role model." Parawansa did not disclose the name of the university she visited. "Such a plan, if true, obviously does not make sense," said Bonar Tigor Naipospos, deputy chairman of Setara Institute, an Indonesian non-governmental organisation (NGO) that advocates democracy and peace. A door represents the individual need for privacy, Naipospos said. "Yet the state, for reasons of morality, wants to smash through that door and make the behaviour and consciousness of individuals uniform." Dian Najean Lestari, a student at the State Islamic University in Jakarta, also rejected the minister's proposal, saying that it might encourage theft and bring about other security risks. The rights of Indonesia's lesbian, gay, bisexual and transgender (LGBT) community may have come under "unprecedented attack" from government officials and some members of the public this year, according to New York-based NGO Human Rights Watch. -Reuters