Inducing labor after 41-week pregnancy can save babies' lives 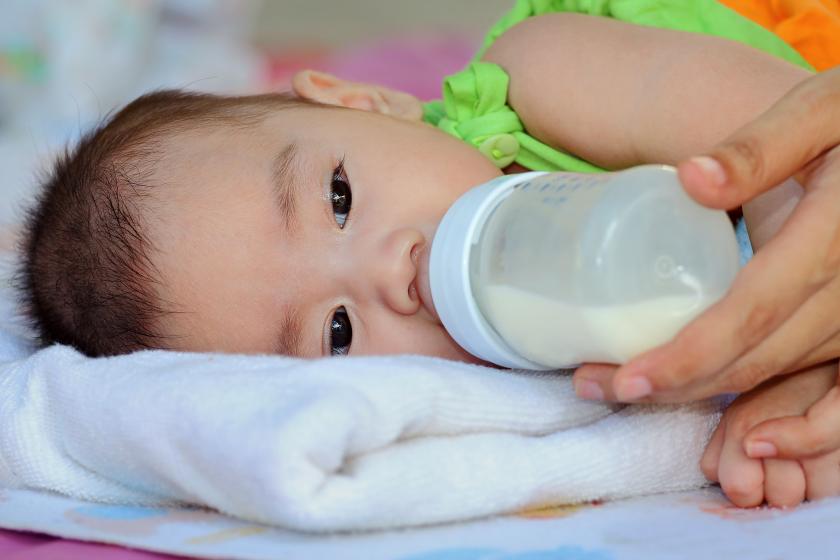 Inducing labor after 41-week pregnancy can save babies' lives

CANBERRA (Reuters ) - Pregnant women who have not delivered by around 41 weeks are less likely to require cesarean section births or to have babies die if their labor is induced instead of letting nature take its course, a research review suggests. “The balance of harms and benefits changes around 41 weeks when the baby has all the advantages of being full term but now has an increased risk of dying,” lead study author Philippa Middleton of the South Australian Health and Medical Research Institute and the University of Adelaide said by email. While doctors have long understood the risks of pregnancy continuing too long past a woman’s due date, it’s not as clear whether hospital policies encouraging labor induction at or beyond full term might help reduce these risks, Middleton and her colleagues write in the Cochrane Database of Systematic Reviews May 9. For their analysis, the researchers examined data from 30 randomized controlled trials with a total of more than 12,000 pregnant women. Six of these trials took place in the US, four in the UK, three each in China and Norway, two each in India, Sweden and Thailand, and one each in Austria, Canada, Finland, France, the Netherlands, Spain, Sweden and Tunisia. The trials compared outcomes when the hospital or birth center had a policy to induce labor when a pregnancy continued beyond full term, usually past 41 weeks gestation, to outcomes when the policy was to just let women continue to wait for labor to start naturally or to let them wait a bit longer before getting induced. Compared to waiting, or “expectant management,” labor induction policies were associated with a 67 percent lower risk of infant deaths, the analysis found. Two babies died in the labor induction policy group, compared with 16 in the expectant management group. Labor induction would prevent one infant death for every 426 late-term deliveries, researchers calculated. There were also fewer stillbirths with labor induction: one in this group compared with 10 in the expectant management group. With labor induction policies, women were also 8 percent less likely to have a surgical cesarean section delivery than with expectant management. Researchers found no meaningful difference in complications like bleeding, perineal tearing or the length of hospital stays between groups. Babies, however, were 12 percent less likely to wind up in neonatal intensive care units with labor induction policies. One question the study leaves unanswered, however, is what happens when women are induced at 39 or 40 weeks of pregnancy, said Dr. Aaron Caughey, chair of obstetrics and gynecology at Oregon Health & Science University in Portland. “We do not think normal, low-risk women should be delivered at 37 or 38 weeks without an indication (such as dangerously high blood pressure),” Caughey, who wasn’t involved in the study, said by email. “At 39 to 40 weeks, there might be a small benefit, but the benefit may not be worth the cost,” Caughey added. “At 41 weeks, there looks like there is a reduction in the risk of cesarean and of perinatal mortality.”