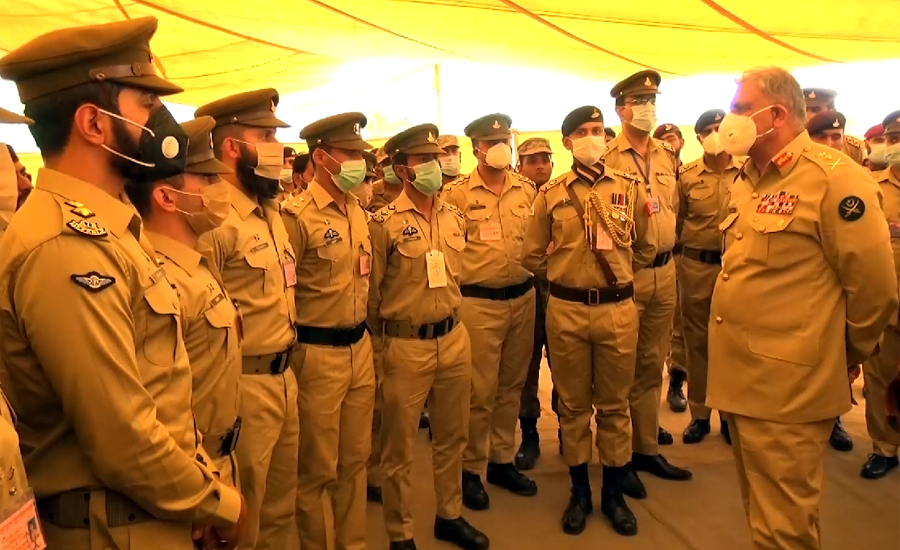 Induction of HIMADS will significantly enhance Comprehensive Layered Integrated Air Defence (CLIAD) shield of aerial frontiers of Pakistan as the system is fully integrated through a well-knit Digitised System on its inventory. Capable of intercepting multiple air targets including aircrafts, cruise missiles and Beyond Visual Range Weapons at ranges over 100 kilometres with Single Shot Kill Probability, HQ-9/P is considered as a strategic long range Surface to Air Missile (SAM) with remarkable flexibility and precision. 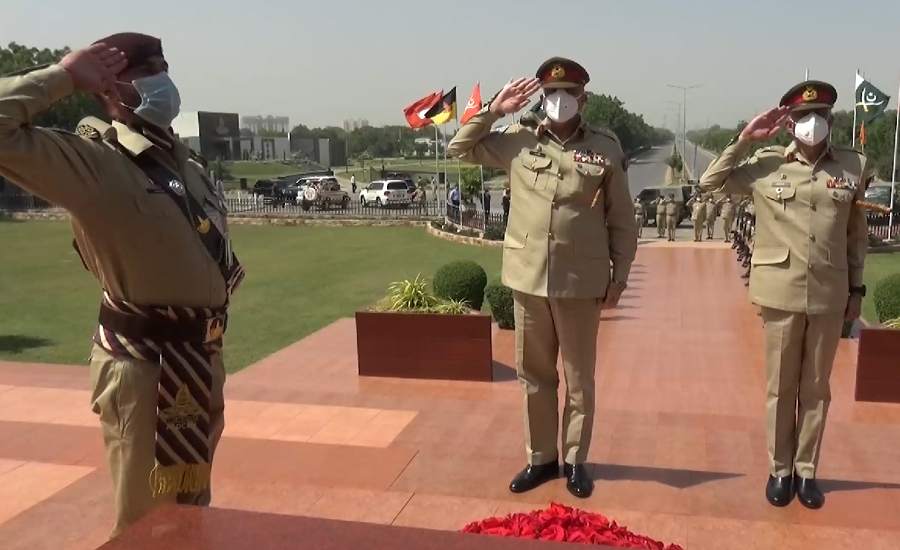 Speaking on the occasion, the COAS said that induction of high-tech systems will make Pakistan’s air defence impenetrable in the emerging threat scenario. Highlighting the criticality of air defence in the overall defence of motherland, COAS said that exemplary synergy between Pakistan Air Force and Pakistan Army Air Defence makes country’s air defence impregnable. "Pakistan-China strategic partnership and defence collaboration is a factor of stability in the region," the COAS remarked. 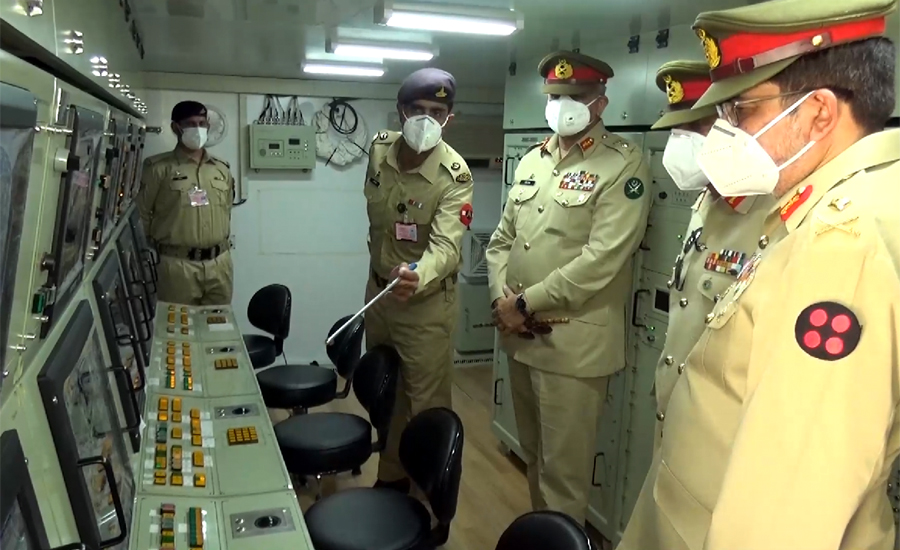 Senior officials from China were also present on the occasion.