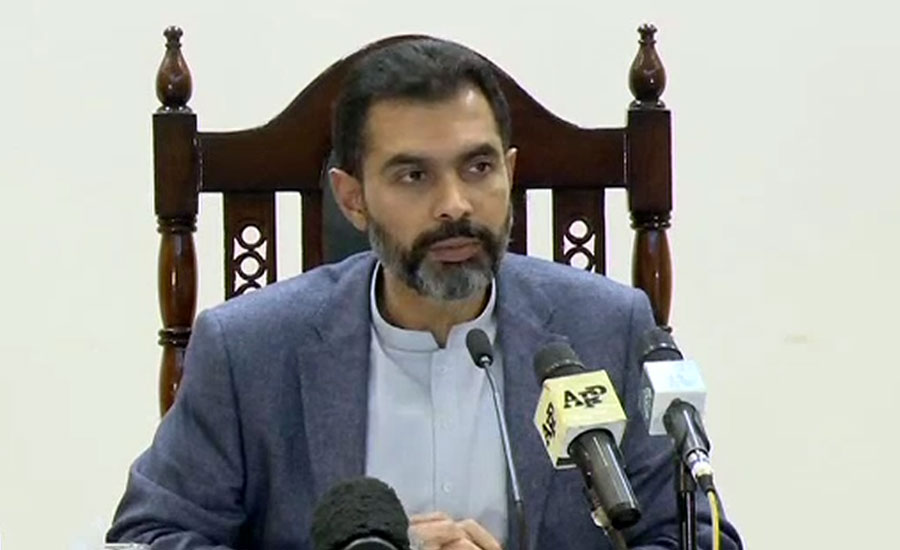 KARACHI (92 News) – The State Bank of Pakistan has increased the interest rate by 100 bps to 13.25 percent for the next two months from July 17. Addressing a press conference on Tuesday, SBP Governor Reza Baqir said that the inflation would further increase this year and the interest rate had been increased due to upside inflationary pressures from exchange rate depreciation. “We expect average inflation of 11-12 percent in FY19-20, higher than previously projected. However, it is likely to fall considerably in FY20-21 as the one-off effect of some of the causes of the recent rise in inflation diminishes,” he added. The SBP governor said that the central bank would consider revising down the interest rate if demand softened more and inflation eased. “The rate hike will benefit people who have parked savings in saving accounts at banks and/or in national saving schemes,” he added. He said that the interest rate hike would help control dollarisation in the economy and people would prefer to keep savings in rupee rather than in dollars. A day earlier, some analysts had predicted a 100 basis points increase in the key interest rate. The SBP announces a target rate every two months, which serves as the benchmark interest rate for overnight funds in the inter-bank market. It is one of the tools the central bank uses to ensure price stability in the economy. Decreasing the target rate poses the risk of high inflation, but also stimulates economic growth by making credit cheaper. In contrast, raising the target rate restricts the level of liquidity, which subdues consumer prices in the economy.