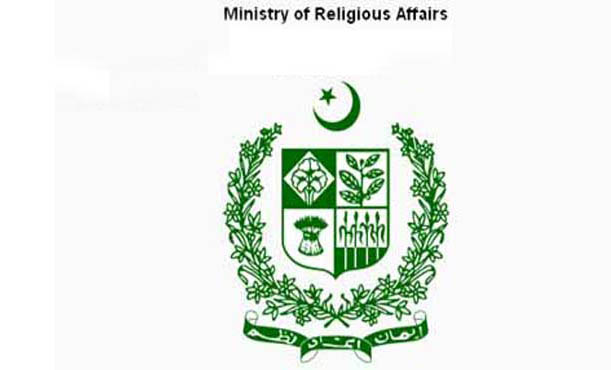 ISLAMABAD (92 News) – Director General Hajj Abu Akif has claimed that the information regarding missing, martyred and injured pilgrims is being updated on Ministry of Religious Affaris website but the website was last updated four days ago. Prime Minister Nawaz Sharif had directly contacted Director Hajj and directed him to provide medical care to injured Hajj pilgrims and inform him about missing pilgrims, after which Abu Kaif claimed that the Ministry of Hajj is updating information of martyred, injured and missing pilgrims on its website. After the indication of 92 News, the ministry started updating information on its website.