Inquiry of Rs24,000bn debt completed for the first time in country’s history 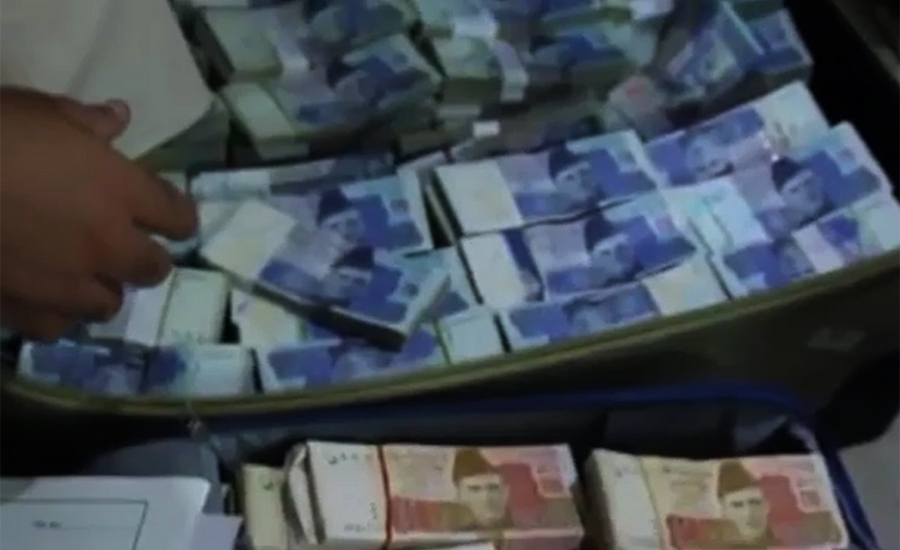 Inquiry of Rs24,000bn debt completed for the first time in country’s history

ISLAMABAD (92 News) – An investigation into a debt of Rs 24,000 billion has been completed for the first time in the country’s history on Thursday. According to the details garnered, the debt inquiry commission submitted its report to Prime Minister (PM) Imran Khan. The inquiry report also sounded alarm for both the opposition parties by pointing out the alleged loss more than one thousands billion rupees to the national exchequer in various development projects during the PPP and PML-N regimes from 2008 to 2018. An 11-member high-level commission headed by NAB Deputy Chairman Hussain Asghar examined the financial matters of more than 1,000 development projects including Orange Line Train, BRT Peshawar, Neelam Jhelum Hydropower in 11 months. The Inquiry commission also highlighted the involvement of officers posted in the most important ministries, especially the Lahore Development Authority, in every important project, the role of the bureaucracy and the 13 families of politicians. The report also stated that officials of the Economic Affairs Division borrowed billions of rupees in the name of development projects but most of the projects were not practically implacable. The report also pointed out the misuse of power and kickbacks in many projects. The commission also identified more than 100 individuals where suspicious transactions worth billions of rupees have been made through personal accounts through public and private schemes. The commission mentioned non-cooperating institutions in the report and also traced several fake schemes in which money was distributed by MPs in the name of public sector funds. The commission assigned responsibilities to senior officials of various federal and provincial ministries, including the Economic Affairs Division and the Ministry of Finance. The action has also been recommended against those who have damaged the national exchequer. The previous two governments took a record foreign loan of Rs 24,000 billion in just 10 years, as a result of which the debt burden on the country increased from Rs 6690 billion to Rs 30,840 billion in September 2018. Pakistan has faced a serious challenge as a result of misuse of huge amount of loans.