Insecurity prevails as crime rate goes up in Chiniot 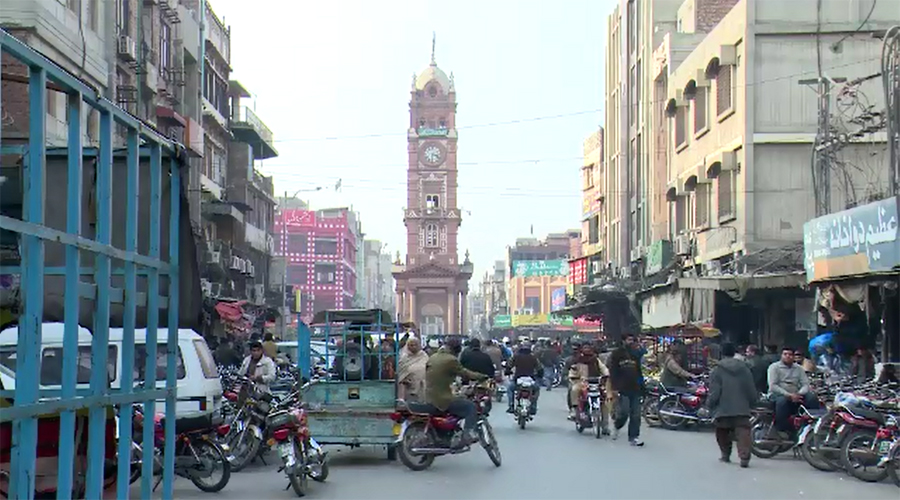 Insecurity prevails as crime rate goes up in Chiniot

CHINIOT (92 News) – The crime rate has gone up in Chiniot, causing insecurity among the masses. According to statistics, over 100 cases of bike theft and 72 cases of animal theft had been reported during six months. Two people were killed on resistance. Twenty-five cases of murder and 17 cases of attempt to murder were registered. However, the police failed to nab the accused.