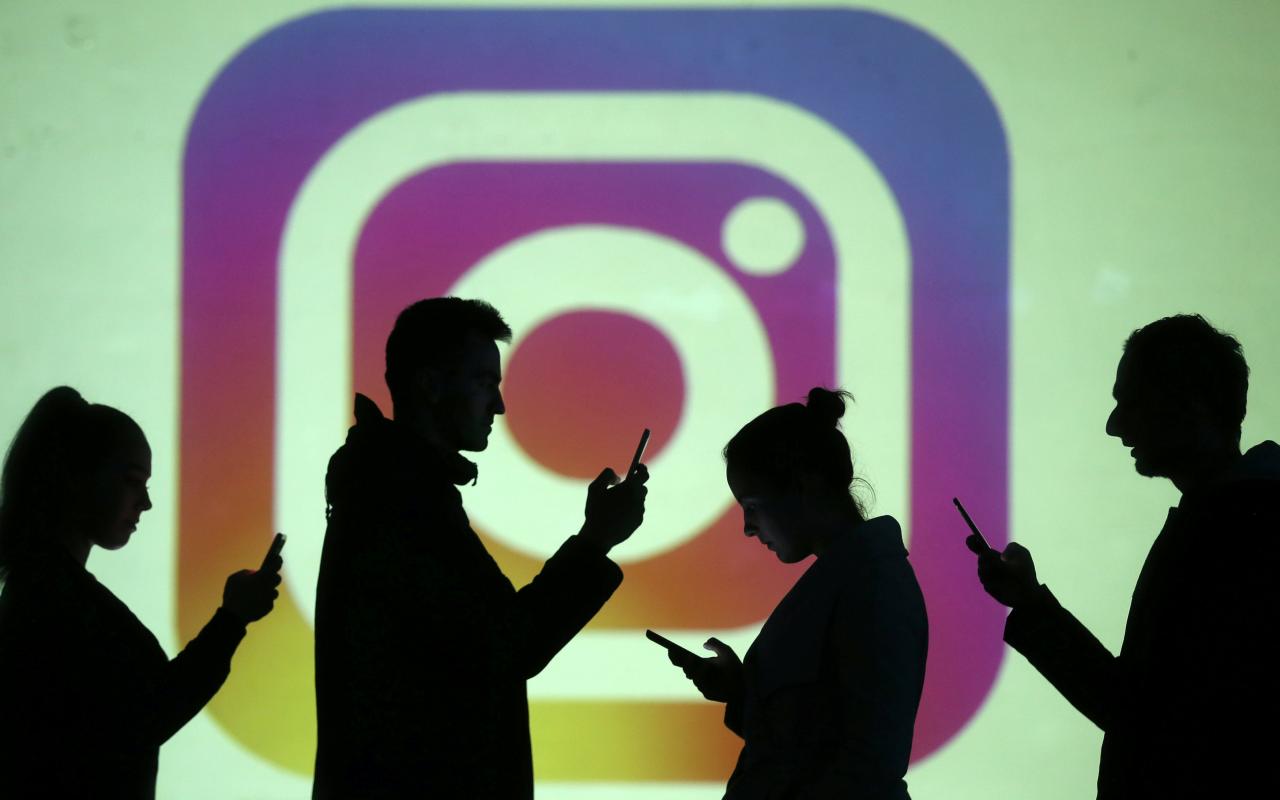 SAN FRANCISCO (Reuters) - Facebook Inc-owned social network Instagram launched a mobile app dedicated to user-generated videos up to an hour long, intensifying the competition for consumers’ time among ad-supported streaming services such as YouTube. Called IGTV in a nod to traditional television, the service plans to feature videos from rising internet celebrities, artists and pets, some of whom have tens of millions of social media followers. “Teens are now watching 40 percent less TV than they did five years ago,” Instagram Chief Executive Kevin Systrom said at an event to announce the launch in San Francisco. “It’s time for video to move forward and evolve.” Facebook shares rose 2.3 percent  to $202.06 (£153.2) after earlier crossing the $200 mark for the first time. Instagram, which was founded in 2010 as a photo-sharing app, has surpassed 1 billion users, Systrom said. Tech firms such as Facebook, Alphabet Inc’s  YouTube and Snap Inc’s Snapchat have been spending heavily to grow mobile video services that will attract both users and corporate brand advertising. Courting stars to post videos is part of their strategies. Instagram said it has signed up personalities such as Lele Pons, who has 25 million Instagram followers, for IGTV. Pons said she did not plan to choose sides between two of Silicon Valley’s largest companies. “I’m still going to be posting on YouTube as well as on Instagram,” she told reporters. Facebook on Tuesday launched a separate effort to lure video makers away from YouTube, offering ways to make money on the Facebook app. YouTube said it plans to update its commercialization options this week. Instagram does not immediately plan to share revenue with video creators but may in the future, Systrom said. IGTV will be available as part of Instagram’s app and as a separate app, he said. The service does not have advertising at launch, but research firm eMarketer said it expects it will have ads eventually, and that marketers in the meantime will sign up stars for endorsement deals. As social media “influencers” have gained popularity, “I only wonder why it took Instagram so long to roll this out,” eMarketer analyst Debra Aho Williamson said. Instagram, which Facebook bought in 2012 for $1 billion, has grown by adding features like messaging and short videos. In 2016, it added the ability to post slideshows that disappear in 24 hours, a copy of Snapchat’s popular “stories” feature.