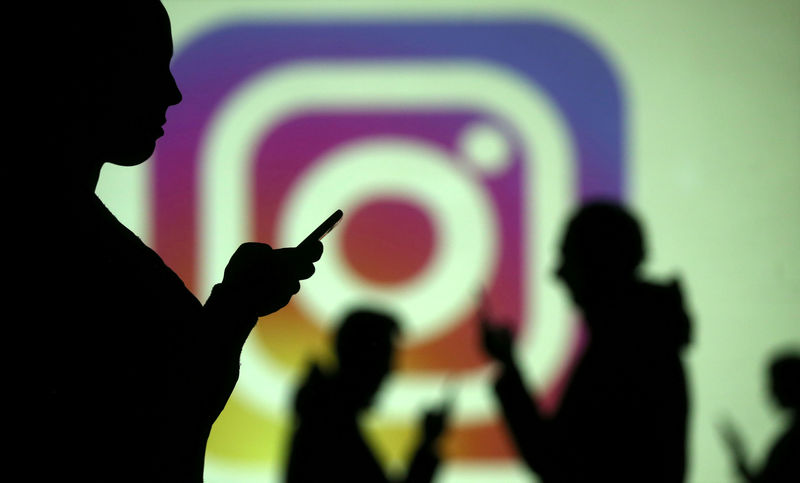 NEW YORK (Web Desk) - Instagram, the photo and video sharing social media platform owned by Facebook, experienced an outage on Thursday late night affecting users in multiple countries. According to the CBN news, the visitors who tried accessing the Instagram homepage were greeted by an error message: “Sorry, something went wrong.” The desktop site has since been restored. The company used Twitter around 6:40pm ET to say it was aware of an issue affecting users’ accounts and were working to remedy the issue. After 8pm ET, the company again tweeted to say “we are now fully recovered.” Down Detector, a website that tracks global outages across social media platforms and websites, showed an apparent outage on the West and East coasts, which started around 5:30pm ET. The site also showed outages in other spots across North America, South America, Europe, Asia, Australia and New Zealand.

Instagram finally came back online after an outage that lasted just over an hour. The Instagram outage was one of several that hit at the same time, including a several-hour failure at the PlayStation Network. “We’re aware that some people are having trouble accessing their Instagram accounts,” Instagram tweeted. “We’re working quickly to fix the issue.” The app service came back just after 4pm Pacific, with users rejoicing that they could finally scroll through their feeds. That said, there were a lot of complaints. The hashtag #instagramdown began to trend on Twitter just before 3pm Pacific. Users said that they could not refresh their feed, access accounts or upload photos or video. They also couldn’t update Stories, one of Instagram’s most popular features. The outage did not appear to extend to Facebook, which owns this app, along with Whatsapp. Complaints about the Instagram outage came from all over the world, including the US, Canada, Europe and South America, according to downdetector.com. The site said that there were at least 50,000 reports of problems with Instagram, with 82% of people saying they couldn’t access their news feed, 9% of them complaining they couldn’t access the Instagram website, and 7% unable to log in at all. Instagram users, denied of their app of choice, took to Twitter to joke and complain about the outage (in GIF form, of course).