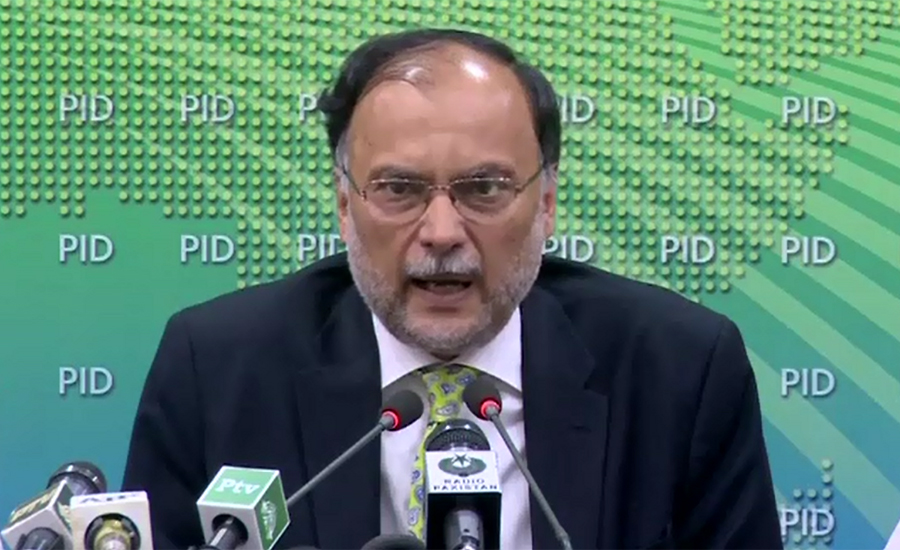 ISLAMABAD (92 News) – As the government failed to convince the religious parties’ to end their sit-in at Faizabad Interchange, Interior Minister Ahsan Iqbal on Sunday again appealed the protesters to end their sit-in as the law regarding Khatm-e-Nabuwwat has been made more strict and effective. Addressing a press conference in Islamabad on Sunday, he said that Parliament and nation are guardians of Khatm-e-Nabuwwat, adding that no one can think of compromising on the on Khatm-e-Nabuwwat. Khatm-e-Nabuwwat is a part of faith of every Muslim, he said adding that participants of the sit-in were being propagating through social media. The minister said that the government has also requested the Ulemas and Mashaikh to play their role in resolving the matter. Earlier, negotiations between a government team led by Senator Raja Zafarul Haq held talks with the team of protesters headed by Pir Afzal Qadri, and the talks were at Senator Haq’s residence. 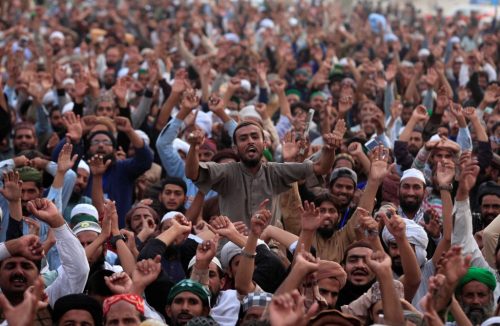 The participants of the talks also include Pir Golra Sharif, Pir Ijaz Sherani, Dr Shafiq Amin, Sheikh Azhar Hussain and renowned businessman Rafiq Pardesi. The protesters remained put as the deadline to vacate the vital junction ended. On the other hand, Moulana Khadim Hussain Rizvi had said that they will continue to stage sit-in until their demands are met, adding that they were not going anywhere and the government should not be in any misconception. Meanwhile, the Islamabad-Rawalpindi administration had sealed the entry and exit routes of Faizabad Interchange leaving the citizens in trouble. Law-enforcers, equipped in riot gear, were present near the site of the sit-in but had not taken any action as the hour given by the district administration to disperse passed. All hospitals in the twin cities were put on high alert and the leaves of doctors and paramedical staffs have been cancelled. 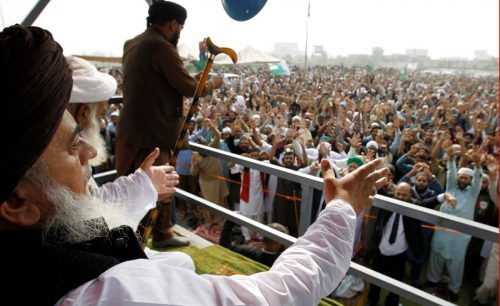 Residents of the area have also been directed to stay in houses and avoid inter-city movement. On Friday, the IHC had ordered the district administration to dislodge the sit-in of religious parties at Faizabad Interchange. The IHC judge Justice Shaukat Aziz Siddiqui took notice of the non-implementation of its earlier orders to the religious parties of dislodging of the sit-in. He directed the district administration to remove protesters from the main route until tomorrow (Saturday) morning. The religious parties have been staging the sit-in against a change in the Khatm-e-Nabuwwat affidavit for the last 11 days. Maulana Khadim Hussain Rizvi had demanded to expose those responsible for a change in the affidavit. The court summoned the Islamabad police chief, chief commissioner and an interior ministry official in person at the next hearing and adjourned the case until November 29. 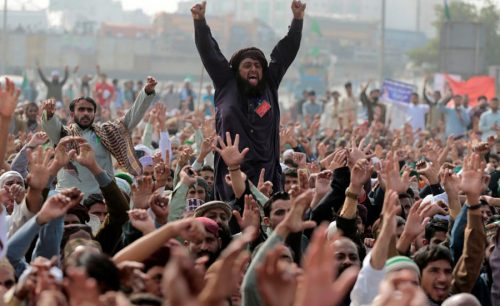