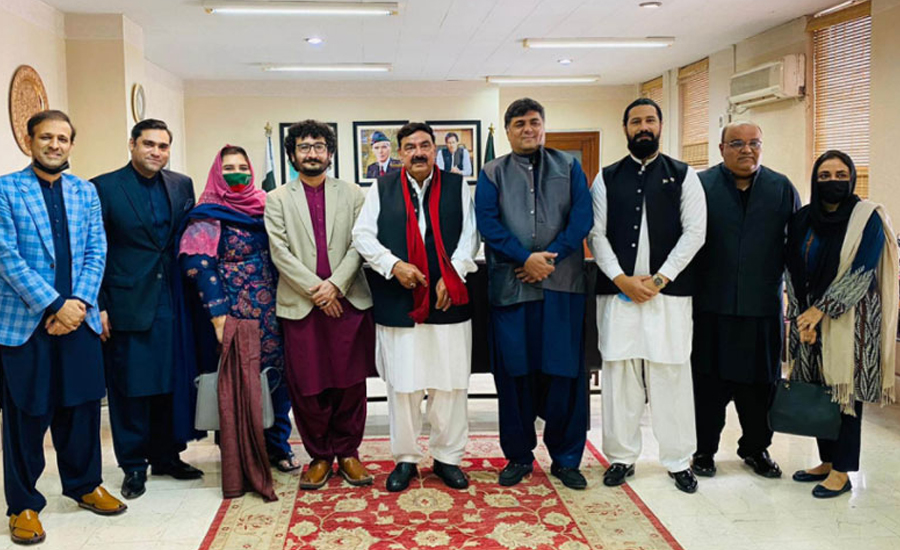 KARACHI (92 News) – Interior Minister Sheikh Rashed Ahmed has said the law enforcement agencies would be provided with more resources to maintain law and order across in Sindh province.

Talking to members of Pakistan Tehrik-e-Insaf from Sindh Assembly, he said that Sindh Rangers have played a key role in restoring peace in Karachi and no one would be allowed to disrupt it.

He said the Federal government had given a development package of 100 billion rupees for Karachi, but unfortunately the Sindh government did nothing in this regard.

He said the alliance of the opposition parties would be more divided in days to come as most of the PML-N parliamentarians were not in favour to support Yousaf Raza Gilani for the office of Chairman Senate.

Replying to a question, the Interior Minister said the government is not sacred from any long march by the opposition parties and will not create any kind of hurdle in this connection.