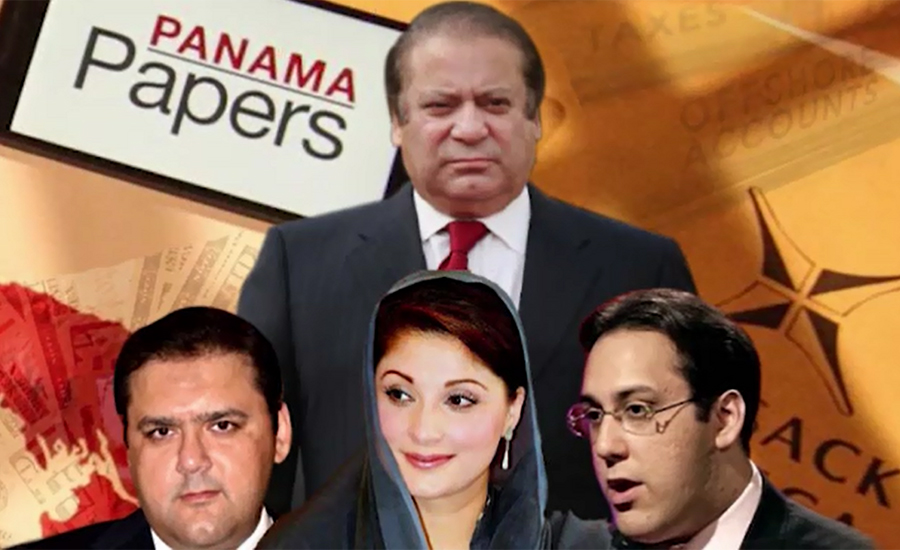 ISLAMABAD (92 News) – The Interior Ministry on Sunday handed over the list containing the names of several personalities including former prime minister Nawaz Sharif to a special committee of the cabinet forwarded by the National Accountability Bureau’s (NAB) appealing the ministry to put the names on the Exit Control List (ECL). The interior ministry rejected anti-graft watchdog’s appeal to put the names of former prime minister Nawaz Sharif and his children on the Exit Control List (ECL). Sources said that the cabinet committee will present a report to the cabinet after reviewing all cases including Nawaz Sharif’s case. The committee will also question the anti-graft agency regarding the former prime minister. On February 20, the interior ministry had rejected NAB’s appeal to put the names on the ECL. Responding to NAB’s letter, it asked for valid evidence against the Sharif family in order to put their names on the list.