Intermittent rain continues in Lahore, other parts of Punjab 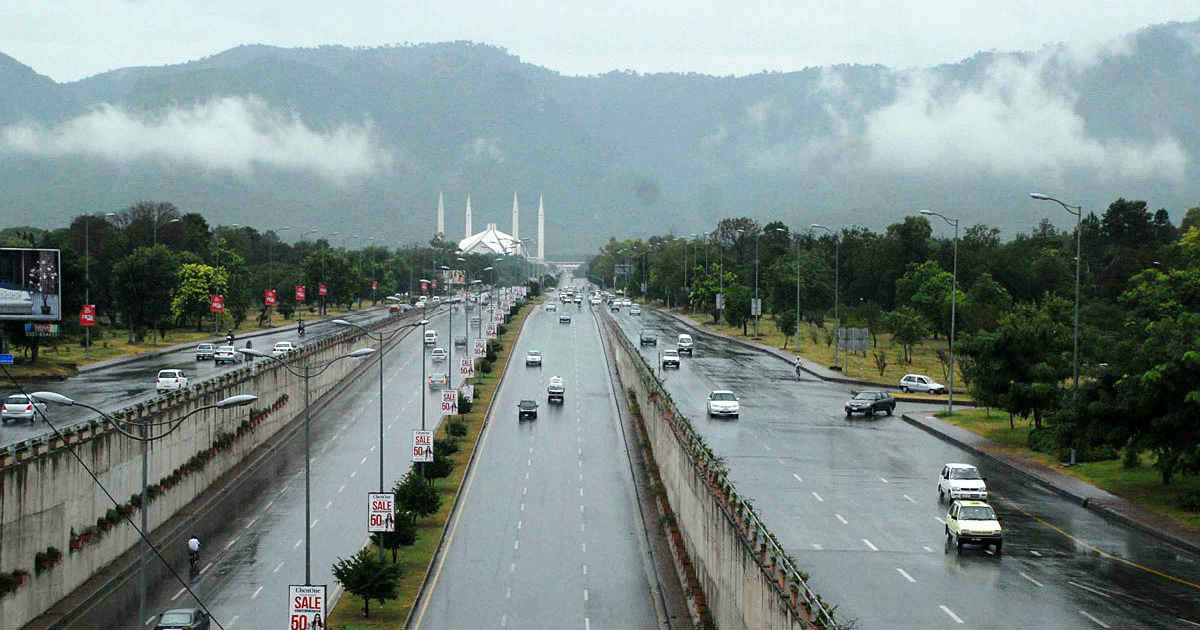 Intermittent rain continues in Lahore, other parts of Punjab

LAHORE (92 News) – Lahore including Punjab and Khyber Pakhtunkhwa are being received intermittent rain on Friday. According to the reports, snowfalls over the hills have been received from different parts of the country including Islamabad and Rawalpindi. Mainly cold and dry weather is expected in most parts of the country during the next twelve hours. However, rain thunderstorm with snowfall over the hills is expected at isolated places in Hazara, Rawalpindi divisions, Islamabad, Gilgit Baltistan and Kashmir. Minimum temperature of some major cities recorded on Friday morning. Islamabad seven degree centigrade, Lahore eight, Karachi fifteen, Peshawar nine, Quetta minus-three and Murree  minus two, Gilgit two, and Muzaffarabad three degree centigrade.

Meanwhile, weather turned more chilly due to incessant rain in plain and snowfall in mountainous areas. Snowfall blanketed the northern areas, while Ghaliyat received up to one-foot snow. All roads were closed after the snowfall. People are facing shortage of food items due to lack of transport. Meanwhile, power supply to the affected areas has been suspended. Several villages have been cut off from Upper Dir, Kohistan, Harawal, Daug Darra, Hattan Darra and Ashiri Darra. The new traffic advisory has been issued for tourists due to heavy snowfall. The police have stopped the tourists from taking selfies along the road. In Lahore, the intermittent rain that started in the morning inundated several areas.