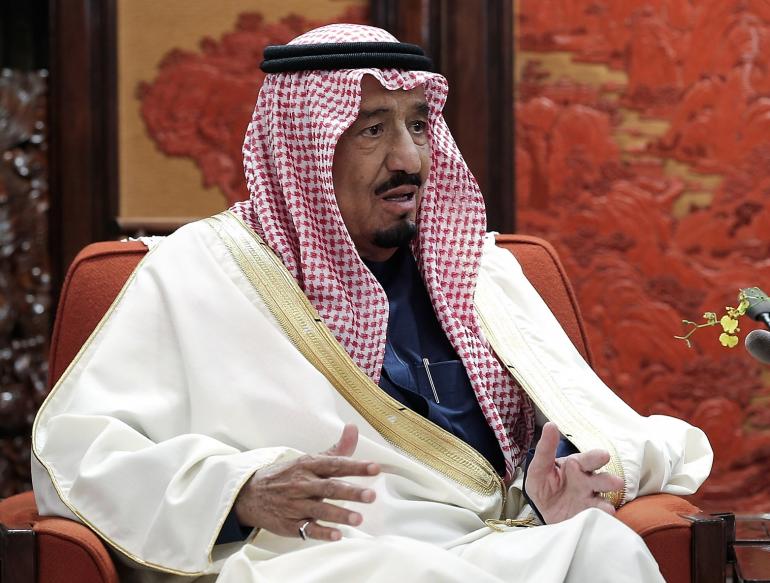 LAHORE (92 News) – The international conference, titled ‘Islam and the Campaign Against Terror’ will be held in Makkah from February 22 to 25. Custodian of the Two Holy Mosques King Salman Bin Abdul Aziz Al Saud is hosting the conference to be attended by scholars from all over the world. The Muslim World League (MWL) is organizing the event.