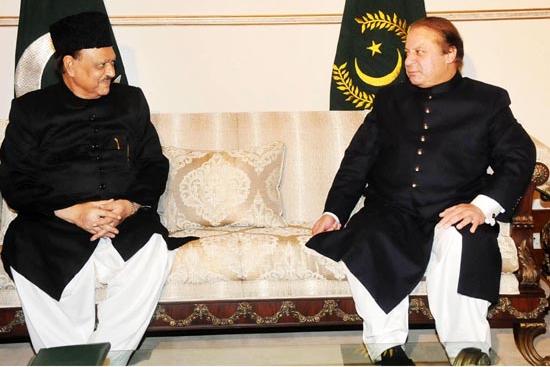 ISLAMABAD – International Women’s Day is being celebrated around the world including Pakistan on Sunday, March 8, 2015. Like women across the world, Pakistani women face several domestic social problems. Majority of the 90 million women that live in Pakistan are subjected to domestic violence, acid attacks and sexual harassment.  Women are denied right to inheritance, underage girls are forced to marry, and often killed in the name of honour. In their separate messages on the occasion of of International Women’s Day on Sunday, Prime Minister Nawaz Sharif and President Mamnoon Hussain vowed to provide equal opportunities to women enabling them to grow and participate in strengthening Pakistan. They reiterated the government’s resolve to protect women from all sorts of exploitation and marginalisation. In his message, the President said observance of the day serves to raise greater awareness about the issues of the women and highlight their critical role in the sustained developmental process. He went on to say, “I congratulate the women across Pakistan on this occasion and wish them a brighter future.” In his message, the prime minister said participation of women is a prerequisite for the development of a country. - 92 News