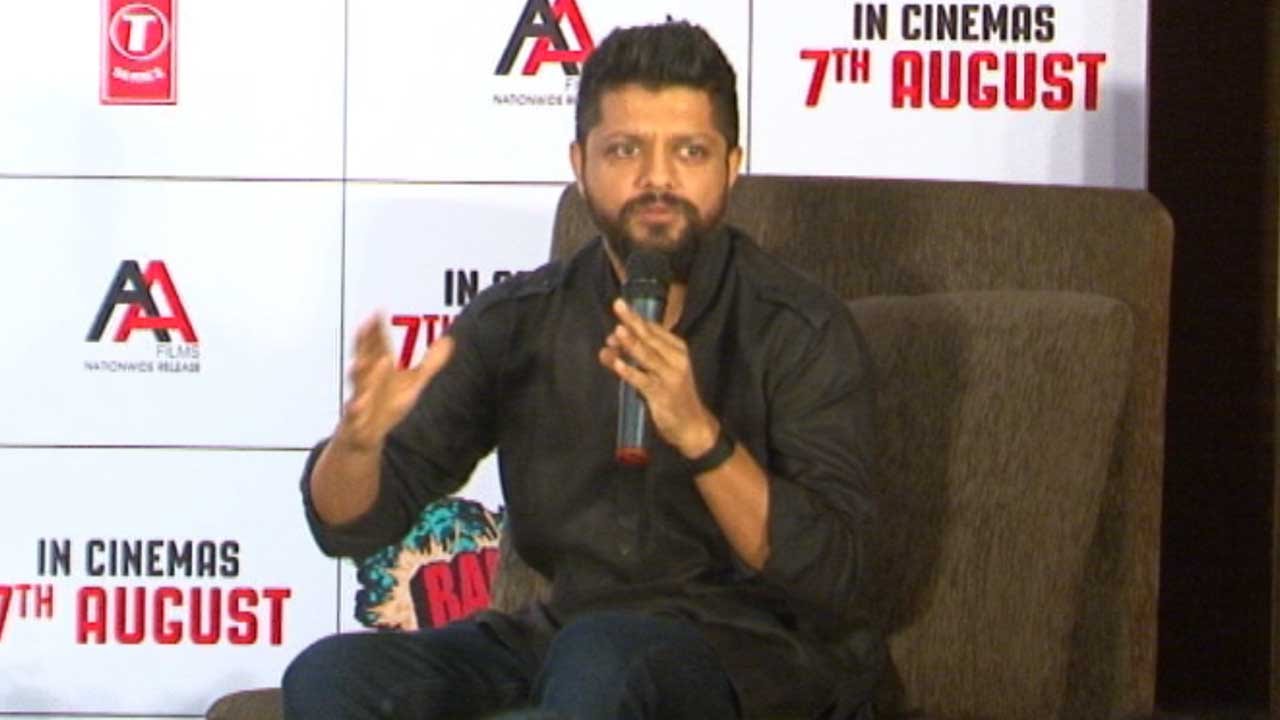 As a film critic for one of Mumbai’s most read tabloids, Karan Anshuman judged a Bollywood movie each week. This week, it’s his turn to be judged. Anshuman’s debut film “Bangistan“, a satire about two militants on a suicide mission, opens in cinemas on Friday. Anshuman spoke to Reuters about what it takes to direct a film, and whether it has changed his perspective on film criticism. Q: How does it look from the other side? Is it how you thought it would be? A: Yeah, especially if you are working with great people. It’s not some shady B-thing, right? I am living the dream right now. Q: What was the dream? A: That you get to make the film you wanted – in an uncompromised manner, with the best actors, and to make it at the scale that we have. Basically, that the struggle has been worth it. It’s been ten years that I’ve been doing the rounds, meeting producers, pitching scripts, etc. The whole shebang that everyone goes through. I’ve done my decade. There were several scripts and scripts have a shelf life. Every couple of years, I’d write a new thing or collaborate with other people and write. Q: Did being a critic give you an insight into what audiences wanted? A: Yes, it definitely did. Being a critic helped me understand two things – one, what films film-makers are making, and two, what audiences really want to watch. And you can only do that if you are watching every film, not just the big ones. If you see everything across the board, then you can map trends. I have not consciously applied anything I learnt into this, but I am just going by gut. It’s also a very different thing – reviewing films and making them. Reviewing is an isolated thing that is very personal and it is up to a reader to figure out whether they want to read you or not. But in this case, you are responsible for an entire cast and crew and hundreds of people who are involved with you and following your vision blindly. There’s a proper agenda to making a commercial film. There are things that I might have said as a critic, but I have probably broken quite a few rules while making my own film. Q: Can you cite an example? A: Very small things – by and large, I’ve got to make the film I wanted, but I never thought I would make a film with songs, for example. I never wrote them in my scripts, because I think we need to move on. But it turns out you cannot make a film in Bollywood without songs because it is the number one marketing tool. So you learn and understand and work the songs into the story in the most natural way possible. It cannot be story, story, story, pause, and then item song. It has to be woven in. Q: Has this past year given you a new perspective on film criticism? Do you look at it differently now? A: No (laughs). I still expect every critic to be the way they are. If I were to go back to it – I don’t think I will, but I would still see films the same way. For me as a critic, it was more important to try and get audiences to evolve in their film habits. It has nothing to do with film-making. It’s a totally different agenda. Q: Are you dreading the reviews for your film? A: Not dreading, for sure. I am looking forward to them. It will be interesting to see, because now you know whether what you are thinking, you have managed to get it across. And if they don’t get it, it’s my fault. Everyone should understand that a critic should be allowed to see a film in their own way, and if they don’t get it, then it is not their fault – it’s the film-maker’s fault. -Reuters 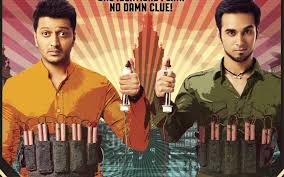