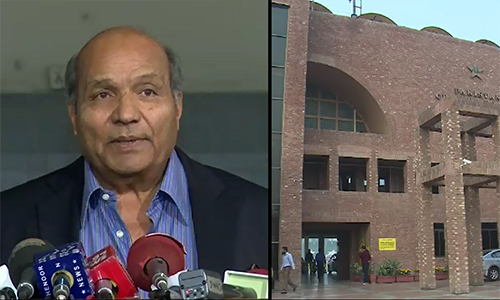 LAHORE (92 News) – After head coach Waqar Younis, Intikhab Alam has also held skipper Shahid Afridi responsible for the World Twenty20 debacle. He said that Shahid Afridi was such captain who did not know anything. “There were problems with the bowling, batting and fielding of the team,” he said. Intikhab Alam said that Afridi had dropped Wahab to include Anwar in the team. “Umar Akmal neither understands the game nor he has understanding,” he said.